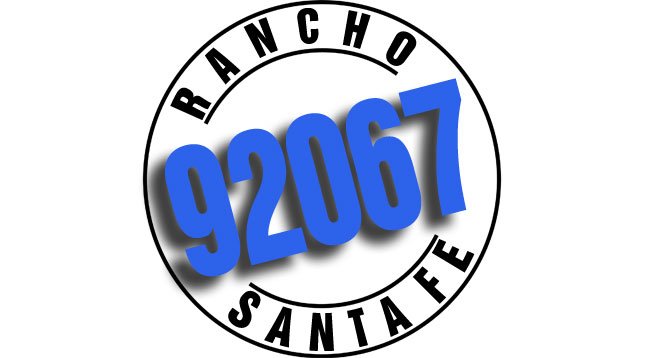 These days, it seems any self-respecting superrich neighborhood needs its own political action committee to watch over business in Sacramento. One example is “Residents for a Secure Future, Sponsored by the Rancho Santa Fe Association.” According to the group’s financial disclosure statement posted online last week by the California secretary of state, the residents of the county’s richest zip code have this year raised just $4320 for their favorite causes and candidates. But not to worry, the wealthy denizens have a war chest of $359,397.64 saved up from previous years. From the beginning of January until the end of last month, the report says, the committee handed out $25,753. “Taxpayers for Wyland Board of Equalization 2014,” benefiting termed-out state GOP senator Mark Wyland, received $500. Republican ex–San Diego city councilman Brian Maienschein’s assembly bid was given $3900. Another Republican, Marie Waldron, who is also running for assembly, got the same. Incumbent assembly Democrat Toni Atkins, a virtual shoo-in for reelection, picked up $500.

Donors to the neighborhood fund included John Rikkers, with $160. According to a May 2000 marriage notice in the New York Times, Rikkers was “the producer of 30 by 30: Kid Flicks, a series of 30-minute programs made by children, which appears on HBO Family, a Home Box Office cable channel.” His wife Laing was an employee-relations manager at the Amerada Hess Corporation. The couple’s house in Rancho Santa Fe burned down in the 2007 firestorm.

Another $160 contributor was Wagonhound Land & Livestock West LLC of Del Mar. According to the firm’s website, the outfit’s cowboys work an impressive spread of 150,000 acres “located along Wyoming’s Laramie Range [on] the east edge of the Rocky Mountains.” Adds the description, “The cattle consist of high quality commercial Red Angus raised from the industry’s most popular bloodlines and includes a substantial herd of ‘All Natural Beef.’” Additionally, the ranch offers both bull and cow elk hunting. “If you get your elk early in the hunt, fishing, two sporting clays courses, rifle range, and skeet range are available.” Even better, oil has been found on the property. According to a report in the San Diego Business Journal, Wagonhound is linked to Arthur Nicholas, the Del Mar–based investment advisor, who, the paper says, is the county’s fourth-richest individual, with an estimated net worth of $590 million. Nicholas personally gave $120 to the Rancho Santa Fe campaign fund, the disclosure shows.

Why shouldn't any community support its own interests? What is surprising to me that this PAC would support candidates, Brian Maienschein, who voted for measures which blew a hole in the San Diego budget, by enacting huge pension benefits to city workers. That seems so unlike most rich folks.