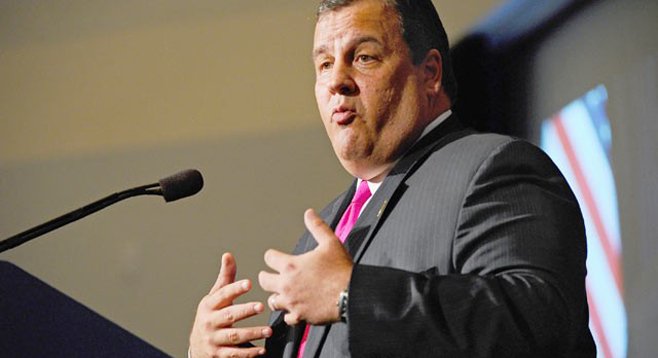 As every citizen of Wager Nation knows, Congress passed the Professional Amateur Sports Protection Act (PASPA) in 1992. Said act, with four exceptions, barred all sports betting in Wager Nation, save jai alai, horse racing, and dog racing. States that allowed some form of sports betting at any point during the years 1976 to 1990 were allowed to continue, “to the extent that the scheme was conducted.” Delaware, Oregon, and Montana had sports lotteries, and Nevada was all in.

In 2009, Delaware planned to allow single-game betting on NFL games. Everybody (NCAA, NFL, NBA, and NHL) sued. Delaware lost at the trial-court level, lost in the U.S. Court of Appeals for the Third Circuit, and lost by way of refusal to consider in the Supreme Court. Delaware was limited to the type of sports betting she offered in 1976 and that was it.

On to Plan B. Delaware is offering 1976-style NFL parlay cards in bars and restaurants (the bettor must pick three or more games, receives a payout only if all picks win, and winnings cannot total more than $600).

Even with these Friday-night-church-bingo-game restrictions, two weeks into the NFL regular season, parlay-card sales were up 52 percent, 15 percent of that from newly enfranchised bars and restaurants. Not bad, considering the law was signed only six weeks prior, and only 31 bars and restaurants have completed the licensing process.

But that was the early 1990s, before cities and states shed services and salaries. Suddenly, gambling revenue began to look adorable. No need to raise taxes on people who will hound you into hell, take the money from somebody else. To wit: Wager Nation.

A no-brainer except for one thing, the PASPA. So, New Jersey governor Chris Christie decided to ignore the law and make a grab for easy money.

In November 2011, New Jersey voters approved a referendum that would legalize sports betting by a 2-to-1 margin. In January, Governor Christie signed legislation allowing sports betting and in May announced he was going to set up a system of sports betting in Atlantic City casinos and New Jersey race tracks. Last month, Christie said the state will start issuing licenses early next year. The grab in new state taxes is expected to total $120 million per annum.

What’s interesting is New Jersey defying the 1992 law in public. Christie says, “We intend to go forward and allow sports gambling to happen, and if someone wants to stop us, then they’ll have to take action to stop us.”

On August 7, the NFL, NCAA, MLB, NBA, and NHL filed a lawsuit seeking to stop sports betting in New Jersey. Interestingly, the Justice Department is not a party to this lawsuit.

Here’s the beauty part: New Jersey entered the game as a defendant and not as a plaintiff. According to a National Law Review article, “Christie may not have to prove PASPA is unconstitutional in order to establish legal betting on NFL games in New Jersey.

“In order to stop New Jersey from permitting its residents to bet on NFL games, the NFL will have to obtain a permanent injunction...must show: that it has suffered an irreparable injury; that remedies available at law, such as monetary damages, are inadequate to compensate for that injury; that, considering the balance of hardships between the plaintiff and the defendant, a remedy in equity is warranted; and that the public interest would not be disserved by a permanent injunction.

“How will the NFL prove that permitting New Jersey residents to bet on NFL games will cause irreparable harm under PASPA when the statute permits residents of Nevada to bet on the exact same games?”

If Christie wins or ties, betting on NFL games in New Jersey will be legal. One wonders how many days it will take before 30 other states adopt the same policy?

Where does California stand? The California Senate passed a bill allowing sports betting at race tracks, tribal casinos, and card rooms. The bill passed 32-2. Then, the Assembly shelved the bill. Even if the bill passes and is signed into law, it takes effect only if the federal ban on sports betting is repealed or changed.