King of the road Bob Woolly 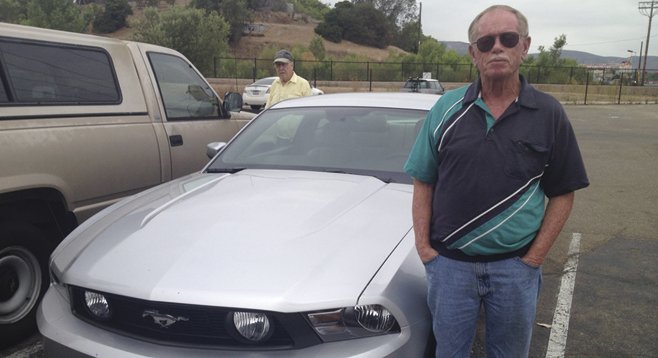 How did you decide to buy the GT? When I came back from Vietnam, I bought a ’68 Shelby 500 KR. “KR” stands for “King of the Road.” That Shelby GT outran everything. When I bought this car, I was going to be practical. I was going to buy a Hyundai Santa Fe. Very good car. But I read a Road and Track review on this new GT.... I went and drove that thing, and I’ve never fallen in love like that in my life, except with one beautiful woman. It’s a great car.

What was your favorite car? I’ve had so many cars, but the answer to this question is easy. The one I’m driving right now. That GT.

Do you have a favorite old car?  A ’57 Chevy convertible. High performance 283 — very fun car. Used to run it on the dragstrip when I was 16. That was a lot of fun. Next up was that Mustang Shelby. That KR was something. That movie Eleanor? That was the car featured in that movie.

What’s your favorite shortcut? The Nürburgring! 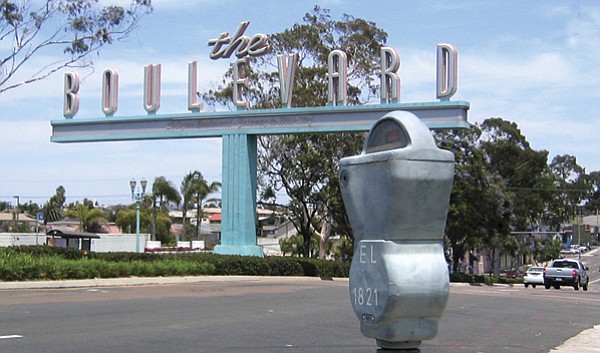 El Cajon Boulevard was the scene of Bob Woolly’s near-fatal motorcycle accident. “I said, ‘Goobbye, World,’ and I hit the pavement.”

Do you have any interesting tickets or accidents? I haven’t had an accident since I was hit on my motorcycle on El Cajon Boulevard in 1979. That was scary. It was a young girl driving the biggest Dodge van they make. I look up and she’s making the left-hand turn, and there she is. I’m looking at her. It’s about to hit me and so I jump off my bike into traffic. No joke. I didn’t know if there was a car coming in this next lane.

Tell you what — true story: it’s just like they say it is. I said, “Goodbye, World,” and I hit the pavement, but I don’t remember that. I wasn’t wearing a helmet: I hate helmets. I woke up maybe 30 minutes later. I was on a stretcher being put in the ambulance by three female paramedics. I said, “You know, it’s been a long time since I’ve been picked up by three women at once.”

Do you have a dream car? Yeah a Ford GT40. The only American car to win the Le Mans. Ford brought that car back for two years. The story behind that is that Ford wanted to buy Ferrari — Mr. Ford did — and Enzo Ferrari told him to stick it. So, Mr. Ford said, “I’m going to build a car to outrun your Ferraris.” And he did. That’s what the GT40 was for, and they still do that. That would be my ultimate dream car.