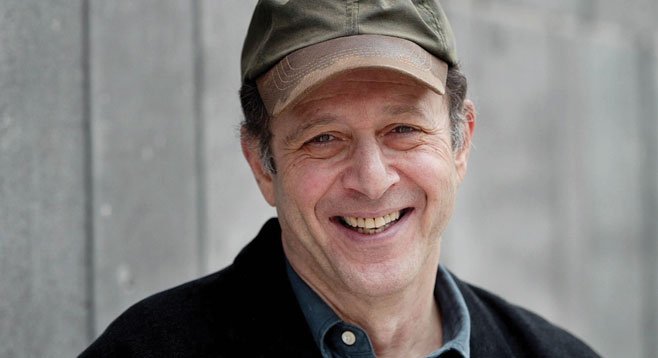 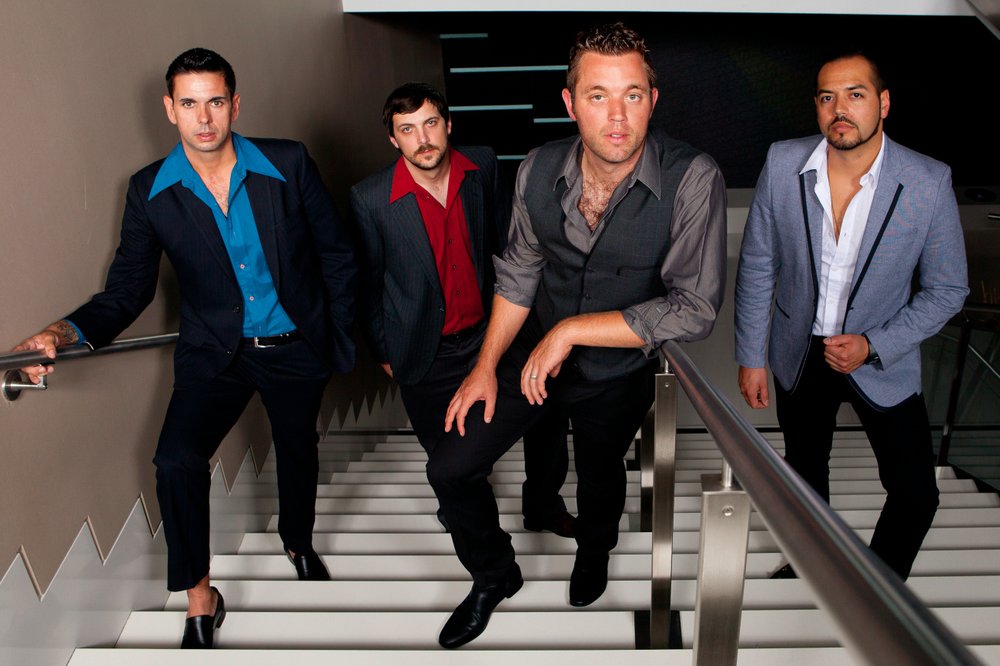 Friday 13
Who better to spend Friday the 13th with than them organ-grinding danse macabre ne’er-do-wells the Creepy Creeps, when “all hell breaks loose at the Til-Two Club.” The surf-rock zombies will be joined by garage-rock dance bands the Widows, Woolly Mammoth, and DJ Mikey Ratt spinning ’round sets.... Else: top-shelf indie-rockers Everest join our own bar-brand Midnight Rivals at Casbah. Everest has a newish roots-pop release in On Approach that got lost in the Dawes last year. Check out 2008’s Ghost Notes for Everest’s groovy peaks.... You can flip or click to Dave’s “Of Note” on the Dirt Daubers show at Soda Bar. They’re playing with the Two Man Gentleman Band and Restavrant.... Latin-jazz percussionist Pete Escovedo y Familia will entertain Anthology for two nights this weekend.... The guitarists’ guitarist Allan Holdsworth and his band will stack ’em up at Brick by Brick as they kick off a string of SoCal dates. Zappa said Holdsworth was/is “one of the most interesting guys on guitar on the planet”.... Soma stages O.B. ragga punks Slightly Stoopid with L.A. ska band the Aggrolites.... Pocket will turn out the funk ’n’ jazz jams at Bar Pink.... Synth-punx Stalins of Sound and Uzi Rash infect Tower Bar.... And up in the Loft at UCSD, it’ll be local folkies Trouble in the Wind and the Wheeler Brothers.

Saturday 14
Them primal-urge poking Bloody Hollies will celebrate the release of their new CD, Yours Until the Bitter End, at Soda Bar with fellow garage punks Los Hollywood and the Lyon Crowns. If you missed Mary’s recent piece on the Hollies Down Under, dig through this for “If You Want Blood”: sandiegoreader.com/news/blurt/.... Couple of kewl cover bands at Casbah Saturday night as the Sweet and Tender Hooligans do you-know-who after them old Weezer teasers Geezer.... Down Kettner a bit, at 98 Bottles, jazzy pianoman Paul Keeling plays from his latest, The Farthest Reach, with local lions Rob Thorsen on bass and Duncan Moore at the traps.... 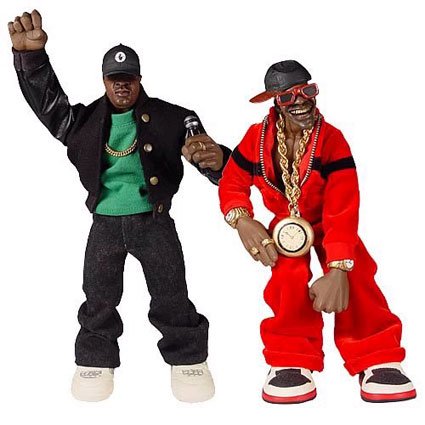 SoCal ska punks the Voodoo Glow Skulls light up Soma with Authority Zero.... Big beats DJ duo Nadastrom plugz in at the Loft at UCSD.... And it’ll be all Piss N’ Blood at Midway punk club the Shakedown. “You call us punk rock. We don’t care about labels, catagories [sic] or classifications. We just play fucking rock ’n’ roll.” The frontman calls himself Ron Anger...

Sunday 15
For 30(!) years, Roosevelt, NY’s Public Enemy number one, Chuck D, has been rocking the mic with his crew Flava Flav, Professor Griff, DJ Lord, and the S1W. Public Enemy’s a permanent fixture on the critics’ lists of “greatest,” “most recommended,” and “most influential” artists of all time and is always the highest-ranked hip-hop group, topping the D.M.C. and Beasties, both of whom claim Public Enemy as a top-hop influence on their style of scratch, hype, and sociopolitical platforming. Flava may have diluted his cachet running his mouth all over TV and mugging over his big bling clock, but he’s still the wackest hypeman rolling. Public Enemy appears at 4th&B fronting this year’s Most of Our Heroes Don’t Appear on a Stamp, so, Yo! Bum Rush the Show.... And American funk and soul jazz saxophonist Maceo Parker, best known for his work with James Brown in the 1960s and Parliament-Funkadelic in the 1970s, will be at Anthology behind his Ray Charles tribute, Roots and Grooves.... 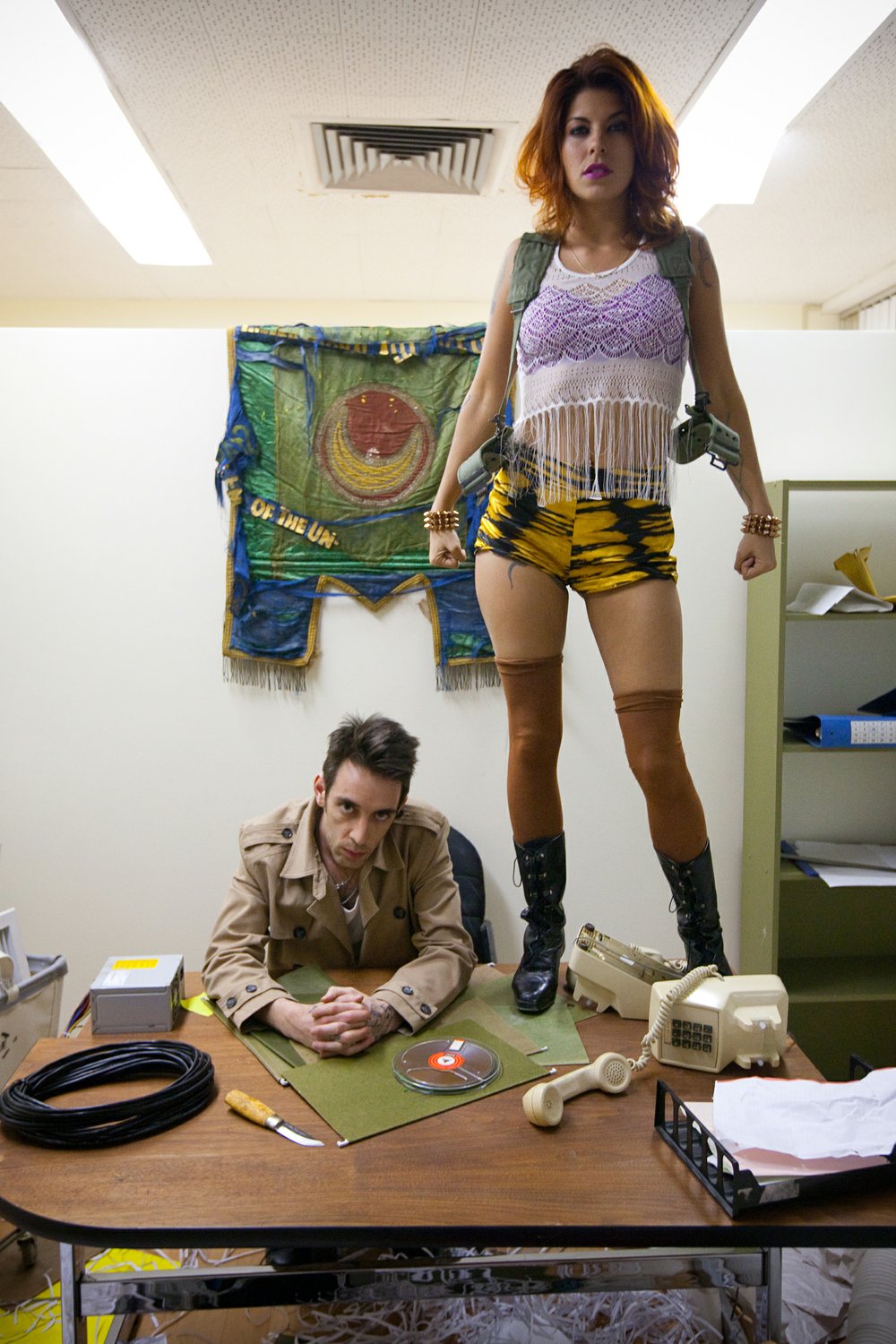 Belly Up puts on Handsome Furs on Sunday.

Monday 16
There will be an Anti-Monday extraordinaire as local faves Silent Comedy and Transfer wrap up a long weekend at the Middletown mainstay. For you laggards who couldn’t make it out, this’d be a fine night to catch these San Diego standouts. The rising Dead Feather Moon up first.

Wednesday 18
American minimalist composer Steve Reich celebrates his 75th birthday at the Conrad Prebys Concert Hall at UCSD with New York’s eclectic Bang on a Can All-Stars, red fish blue fish, Steven Schick, with a rare appearance by Reich. The ensemble will perform an evening of Reich’s work, including Music for 18 Musicians, one of “a handful of late-20th-century works that can rightly claim to have altered the course of Western music,” says the press release. According to my officemate, C-dub, “[Reich] is one of the kingpins of minimalism and 20th-century avant-garde. It’s one of a few things that really excites me these days. I know that sounds pathetic.” No, Chris. Not too.... 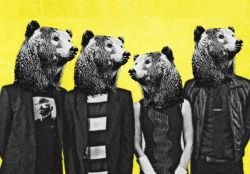 I’m going to check out the Melismatics show at Soda Bar. They’re a nu-wave band from Minneapolis that garnered their chops from the same college-radio gaga (New Order, JAMC, Big Star, Bowie, Cars) as yours truly. Fun stuff, and with Sundrop Electric and Misspent Warhead Premise setting it up, that’s a pretty tasty triple bill of fare.... Else: indie folkies Olin & the Moon continue their month of humpnights at Casbah...while garage-rock trio the Schitzophonics play Bar Pink, and they will, too.
— Barnaby Monk