Hoppin’ ‘Round the World 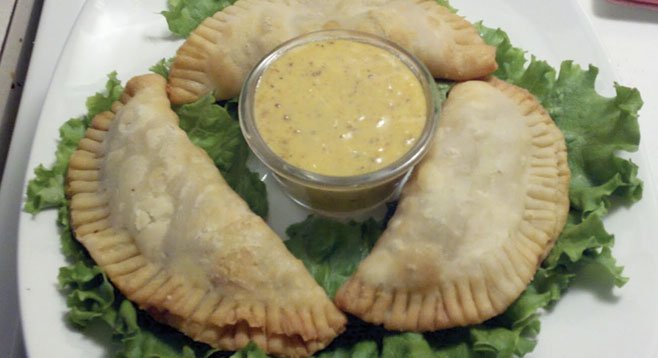 In the fall of 2010, I was starting to have a lot of problems with my stump, skin irritation leading to scarring and an eventual minor surgery to remove scar tissue. During this time, my employer changed insurance providers, and I was introduced to the OG of managed health care: Kaiser Permanente. My new docs referred me to the Kaiser prosthetic clinic, and I thought all was well.

Then I got a phone call. The amputee clinic scheduler couldn’t schedule me. Why? I didn’t have coverage for prosthetics. “Now,” I thought, “that can’t be right. I’ve been assured that California has prosthetic parity laws.” Well…kinda. California’s Health and Safety Code Section 1367.18 says that…they have to cover prostheses...if you opt for the coverage. [But] the broker who sold the plan never offered it, in direct violation of the law. Should be an easy fix, right? Appeal the denial, point out the error, and they’ll fix it. Well, not quite.

After the denial, I sent a letter to KP’s Member Case Resolution Center, quoted the relevant section, and demanded coverage. After a second denial, I filed a complaint with the Department of Managed Health Care, which regulates HMOs in California. It seems I was the first person to make a complaint with regard to this law, so what was supposed to be a two-week review process stretched to nearly three exhausting, infuriating months.

In the end, the DMHC saw things my way. Kaiser upgraded me to a plan that included coverage for prosthetics. Of course, it took them another three or four months to approve the new socket I needed, but at least I finally won. Limbs are not a luxury item, and we all — amputees and not — need to keep working to improve parity laws. And be prepared to fight for what you need from any insurer. They’re all evil.

A piece about fermented foods and their recently renewed popularity appeared in my RSS feed last week. As a disclaimer, it wasn’t much of a column, really more of an ad for slaw from some dude named Andy. Also, it was written by a chiropractor; you know, the semi-crazy sort who gives nutritional advice. In this case, though, she was probably right; I believe that cutting down on probiotics, as well as our new obsession with sterilizing our houses like operating rooms, is doing a great deal of harm to our immune systems. Heck, it might be behind the recent surge in extreme food allergies.

At any rate, I was immediately reminded of a recent experience with fermented octopus…yeah, not so good. However, my good friend Robert recently hooked me up with a great recipe for fermented peppers that promises to be quite tasty:

Fresh chilis, as much as you want.

Grind up the chilis, add 8–15% salt by weight. Put under airlock (Robert recommends using glass marbles to keep chilis below the liquid), and age three months.

After a couple of weeks of recipe development, Saturday the 29th of October was go time. Headed to Hollywood for the Master Chef casting call at Le Cordon Bleu on Sunset. I’d auditioned last year and done well, getting a call back for an on-camera interview…[this time,] I was there for like five hours, longer than last year! Finally, into the food room: we had two minutes to plate our dish and get it ready for inspection by two “food experts” and our examination by casting personnel. My annoyance at the wait might have been apparent; although I got very good comments on my food, I wasn’t selected for a callback that day.

Here’s what I served the judges [pictured above], Natchitoches Meat Pies with Cajun Mustard Aioli.