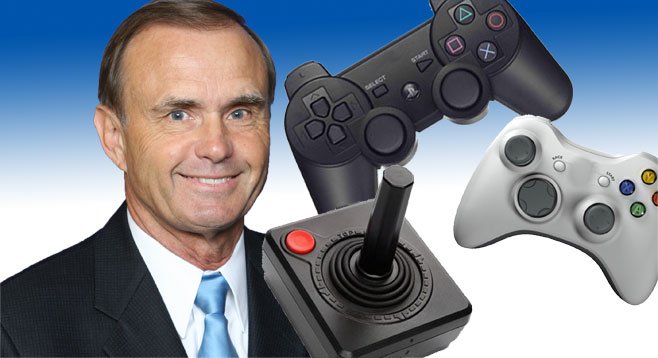 Daniel K. Inouye gave $500 to the congressional reelection bid of Republican Brian Bilbray on October 19. But the donor is not the famous Democratic senator from Hawaii; it’s his son, who works for the boutique D.C. lobbying firm the Fritts Group. The younger Inouye was formerly a lobbyist for the Motion Picture Association of America and more recently worked for the Entertainment Software Association representing the video-game industry. According to the firm’s website, Fritts Group has worked for Rupert Murdoch’s News Corporation, CBS, Motorola, and Sprint…Sacramento lobbyist Johan Klehs, a former Democratic state assemblyman from San Leandro, is registered with the City of San Diego to lobby on behalf of Tyler, Texas–based Paramedics Plus…On the labor front, the Los Angeles law firm of Schwartz, Steinsapir, Dohrmann & Sommers is representing the United Food and Commercial Workers Local 135 in that union’s quest to pass a so-called big-box superstore ordinance. The same firm is also working for UNITE HERE Local 30, a hotel and hospitality workers’ union, about “passage of proposed amendments to Downtown District Plan Ordinance regarding hotel development”…Attorney Julie Hamilton was paid $1000 by a group calling itself Taxpayers for Responsible Land Use to lobby against a Hillel student center near UCSD that neighbors oppose.