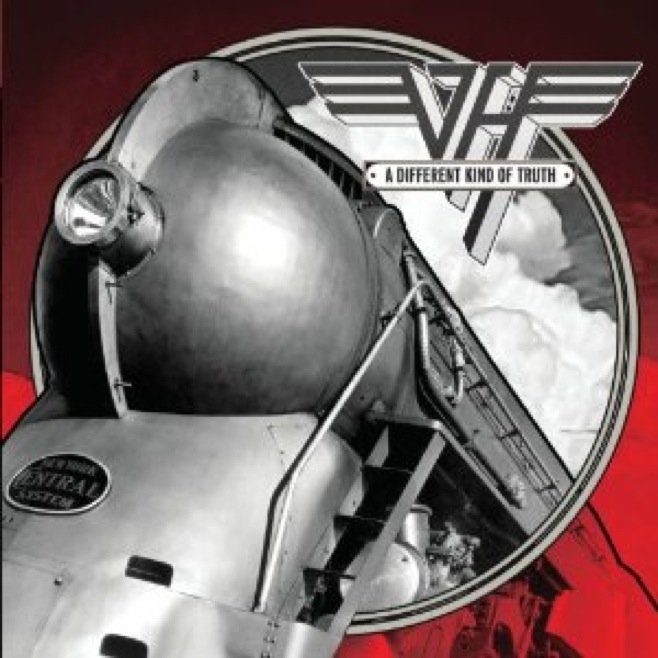 New Van Halen? Who Cares? Not so fast, sayers of nay... I think most folks who hit puberty any time in the past 40 years, who had even the briefest of brushes with hard rock, know the story of David Lee Roth, the golden-boy hedonist, and his falling out with the brothers Van Halen, his subsequent fall from grace and life in the public eye. Frankly, as a person who has advanced emotionally and developmentally beyond puberty (I hope!), I was less than indifferent to the news of a reunion (Michael Anthony, original bassist is another casualty of the regime, replaced by Wolfie Van H).

After hearing the first single, “Tattoo,” I felt that I was justified in not giving a shit. But now, as much as it pains me to say, I have to change my tune. After several listens, I can say with certainty that this is no 1984, a seminal and lasting VH record, but the songs on Truth are catchy, Dave's voice is strong, Eddie murders guitar riffs, the production of the record gives it a live, organic feel, and it flows.

I don't often get this excited about a rock album, but these days, being satisfied by a record and not feeling like I wasted my time, is almost enough. High kicks and side splits all around for this album, I hope to watch the impending inevitable implosion, part X, from a safe distance.