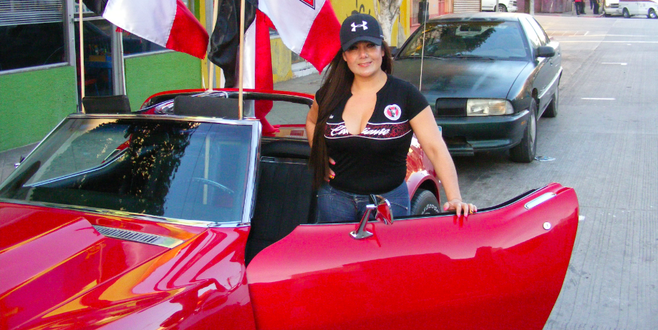 The Tijuana Xoloitzcuintles (or "Xolos”) made history on Sunday, December 2, by beating the favored Toluca Red Devils in Toluca, 2-0.

The Xolos, only three seasons into the first division of Mexican soccer, became the quickest team to win the title after ascending into the big leagues.

As expected, fútbol fans went nuts after the victory, but they only went nuts and not crazy: there were zero reports of vandalism or injuries in the mass celebrations, culminating in a parade on Monday afternoon.

Tijuana won the first leg of the final at home (2-1) on November 29. The second leg was played in Toluca, a city in the state of Mexico. The Xolos left no doubt that they were far better than the ten-time champions in Toluca, taking the Red Devils down 2-0 in their own stadium and winning the title 4-1. (The final score is an aggregate of both matches.)

In Tijuana, it didn't take but moments for the folks here to start celebrating. The revelry included massive hugs and kisses and screaming and fist-pumping in the streets. News services in Mexico are reporting about how well-behaved tijuanenses have been throughout the celebrations.