Why Grapes Cost More Than Raisins. What Eats Jellyfish. 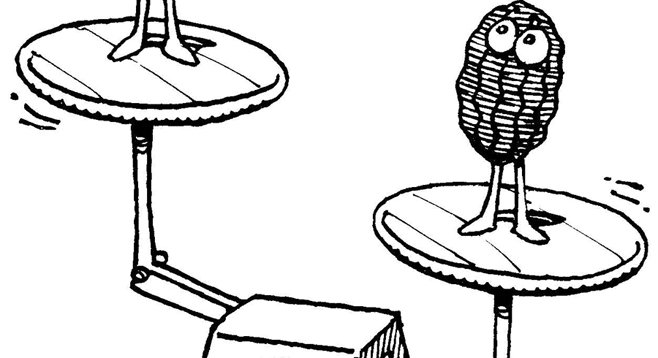 A one-ounce box of raisins has about 110 raisins and costs about 25 cents. 110 fresh grapes costs about 98 cents. Since raisins take much more processing to convert them from grapes, which are just thrown from the vine to the store shelves, shouldn’t raisins cost four times as much as grapes, instead of the other way around? 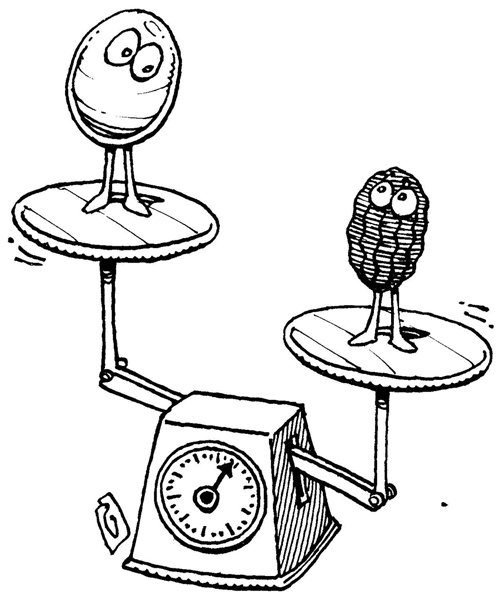 Back up the truck, friend, and dump a bunch of those assumptions. Grapes, among the royalty of California crops, are grown specifically for their various end uses: wine, table, raisins, juice, food-manufacturing sweeteners/blenders, etc. And the grapes for each, straight off the vine, are paid for at varying rates. Americans eat more than eight pounds of fresh grapes a year and somewhere south of two pounds of raisins. Excepting the specialty line of wine grapes, the most lucrative to the grower are table grapes, the ones that end up fat and juicy, on the stem, in those holey plastic bags in the produce section. All grapes are labor intensive, from the planting to pruning and harvesting to fumigating and pesticiding and demolding and climate-controlled storing. Raisin grapes actually require a little less attention than table grapes in the grand scheme of things.

What’s the most important feature of a display of table grapes in the produce aisles? Appearance. For example, green Thompson seedless should be fat, oval, bright green-yellow, the skin unbroken and completely blemish-free. Given grapes’ affinity for molds, mildew, and other disfigurements, and insects’ love of the sweet berries, if the grapes make it to harvest time in good condition, they need careful handling, chilling, and climate-controlled storage before they are trucked off, pristine, to the supermarket. Even fresh grapes are likely to have been stored for two to six months before selling in order to spread out the crop over several months rather than glutting the market during the summer harvest. And harvesting has to be well timed, since grapes don’t continue to sweeten once they’re clipped from the vine. Remember that table grapes are perishables — more expensive to handle, ship, and store.

Raisin grapes, most of them also green Thompson seedless, don’t need to look so fat, juicy, and uniform at harvest. And the major part of raisin processing is done at no charge by the sun. Harvested grapes are laid carefully on paper stretched on the ground between the vines to concentrate their sweetness and dry to that nice reddish-brown. (Most golden raisins are oven-dried, and all are treated with sulfur dioxide to keep the grapes from turning brown.) From four to four-and-a-half pounds of raisin grapes make a pound of raisins. There’s actually a raisin commission in California that keeps track of the size of the harvest and the number of boxed raisins held in storage. They control the number of boxes released to market, again, to avoid droughts and gluts on the shelves.

We took the kids to the aquarium and that got me thinking about what eats what in the marine environment. Little fishes are pretty much lunch for bigger fish, but they also have ways of protecting themselves...either swim fast or hide in rocks. But then I thought about jellyfish. They have no sharp fins, and they can’t travel very fast. They have stingers, but to catch their own prey. I would think they’re pretty easy to catch. They don’t look too tasty or nutritious, but is there something in the ocean that eats jellyfish?

— Curiosity got the best of me, at the beach

They can’t be too nutritious. They’re about 97 percent water. They have no hearts or brains or much of anything else except tentacles, extendable mouths, stomachs, and reproductive organs. A real basic critter. Despite this unpromising plateful, quite a few sea dwellers dine on jellyfish. Sea turtles at the top of the list. They even migrate to find the most promising jellyfishing areas. Certain kinds of the larger rockfish, sunfish, and crabs will nip away at jellies. Salmon and sea birds chomp up some of the mild-stinging varieties.

But jellyfish are pretty efficient cannibals. Comb jellies love a meal of comb jellies. They can engulf dinner in a single mouthful, even if the entrée is as big as the diner. But best of all, under the right (or wrong) circumstances, a jellyfish will eat itself. When food is scarce, a jelly can consume its own gonads and other noncritical body parts and shrink itself so it won’t require as much food.

Of course, man is one of jellies’ major predators. In Asia they are key ingredients in stir-fries. And if you would like to harvest your own and invite the neighbors over, here’s how you prepare them: Remove everything except the big umbrella and fleshy mouth part, dust them with salt and alum, put a heavy weight on them, and dry for 20 days. In the end they should be crispy and crunchy. If that’s too daunting, buy them dried in Asian markets.