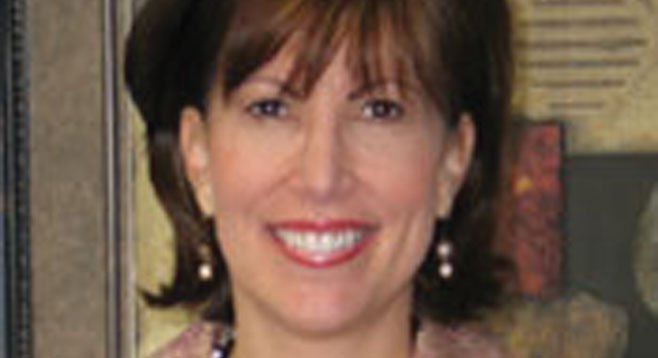 The Downtown San Diego Partnership, a pro-redevelopment lobbying group run by Kris Michell, ex–chief of staff to GOP mayors Susan Golding and Jerry Sanders, quietly settled up with the City’s Ethics Commission last month. Seems that the association, whose membership consists of some of the most politically savvy corporate and legal insiders around, somehow forgot to file its third quarterly lobbying disclosure report with the city clerk. When the statement finally arrived, five weeks late and following two reminders from city hall, it revealed that the group’s public policy vice president Janelle Riella “had 31 contacts with City Officials during the third quarter of 2011 for the purpose of influencing decisions concerning the redevelopment and construction of a new Civic Center, and the restructuring of redevelopment in San Diego,” according to an Ethics Commission investigation. In addition, the partnership disclosed that Riella had given $125 to the reelection campaign of City Attorney Jan Goldsmith.

Fortunately, according to a stipulation agreement, as a result of the late filing the partnership “has implemented additional procedures and safeguards to ensure that its quarterly disclosure reports are timely filed in the future.” Because of that, the group was fined just $500.

The president of DSDP is listed in 990 IRS filings as Mary Michell. Is she related to Kris??? Who are the Michells?