This Cash Is for Martin Garrick, Joel Anderson 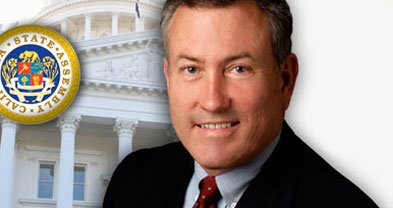 Solana Beach’s GOP assemblyman Martin Garrick, arrested in his state car for drunk driving in June, later pled no contest to driving with a blood-alcohol content nearly twice the legal limit. He was sentenced to 48 hours of community service and 30 hours in an alcohol treatment program. But the garrulous Garrick hasn’t taken the pledge when it comes to campaign contributions: on September 13, his state senate campaign fund accepted $1500 from Anheuser-Busch Companies, Inc., bringing his take for the year from the beer-making giant to $3000.

Republican senator Joel Anderson got $3900. When it owned SeaWorld here, Anheuser-Busch lobbyists handed out free tickets to the aquatic park to deserving legislators and their staffs. This summer, according to its disclosure filing, the company bought a meal each for assemblymembers Charles Calderon and Alyson Huber, along with senators Michael Rubio and Curren Price, at the Morimoto-Waikiki in Honolulu.