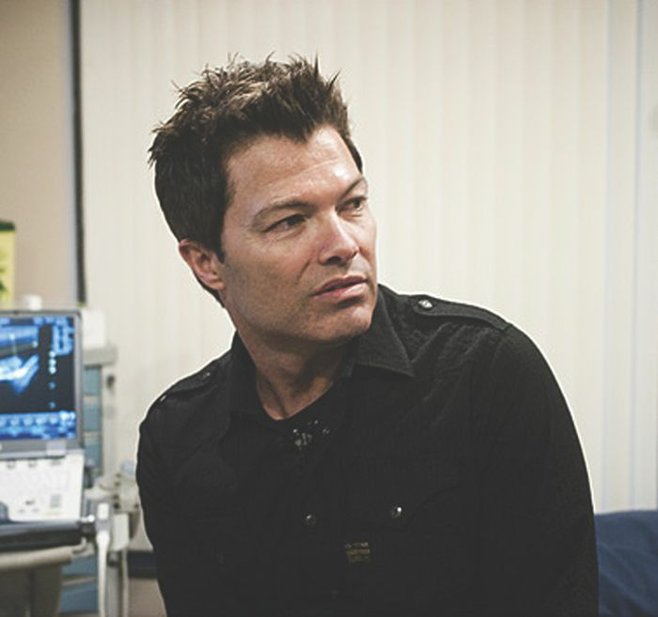 Getting a bad feeling about how it’s going to end. People forget how long this has been going on. Follows is from a column written in December, 2009.

“This morning’s count is 15 mistresses, no one knows the number of one-night stands. Don’t get me wrong, I do not slander one-night stands, I honor them, but at some number you cross the threshold from robust sporting sex to personality disorder. And, yes, it’s his business, but not entirely, not when he makes millions of dollars appearing on national TV posing as a devoted husband, father, and family kind of guy. Do that for 10 or 15 years and you don’t get a privacy pass when you’re busted as a whoremaster....

“Hush money and lawyers will cost Tiger millions of dollars. And it will cost him his marriage and tens, maybe hundreds of millions of dollars in marriage buyout fees, plus many, many millions of dollars more in lost endorsements. But, the lad has way more money than the lousy two or three hundred million this will eventually total, so, one thinks, adding up the score, No harm, no foul, save for his wife and two small children who will grow up knowing their daddy is a pathological liar....

“But, all that can be overcome if Tiger returns to the PGA Tour and plays great golf. It’s steroids that could ruin him.”

And now, 18 months after that was written, which, incidentally, is 18 months without a tournament win, we’re starting to see, “Was Tiger Woods on Steroids?” stories.

For the second year in a row, Tiger Woods withdrew from the Players Championship. Last year he left after playing six holes into the final round, complaining of pain in his neck. This year, he played nine holes, went six over par, averaging a bogey in two out of every three holes he played, and withdrew, limping his way to the clubhouse. Woods explained, “The knee acted up, and then the Achilles followed after that, and then the calf started cramping up.”

Woods fits the star athlete’s steroid profile. Superhuman performance. Routinely making impossible shots. Rolling up impossible stats. There is every other golfer in the world and there is Tiger Woods alone on the mountain top. Sound familiar?

It’s not good that the New York Times says plea bargain discussions may be going on between federal prosecutors and Dr. Anthony Galea, a Canadian sports doctor who treated Woods at the golfer’s Florida home four times in February and March of 2009. Galea and Woods say he was there to provide legal, platelet-rich plasma therapy for Tiger’s Achilles tendon.

Maybe. Maybe not. Woods has squandered any benefit of the doubt. You can’t argue that cheating is against his moral code. You can’t argue that if he says he didn’t do it we should take him at his word. On the other hand, there has been no smoking gun. Woods hasn’t been charged with any crime. He has not been required to testify anywhere and therefore risk perjury...yet.

One year ago the feds filed a criminal complaint in Buffalo, New York, charging Dr. Galea with smuggling, conspiring to lie to federal officials, unlawful distribution of HGH, introducing Actovegin into interstate commerce, and conspiracy to defraud the United States.

Galea’s executive assistant, Mary Ann Catalano, was arrested at the Buffalo border crossing after human growth hormone, syringes, and misbranded drugs were found in her car. Of course, she ratted out Galea and, according to ESPN, identified 23 professional athletes in New York, D.C., Tampa, Orlando, Boston, San Francisco, San Diego, and Cleveland that Galea treated in “hotel rooms and their homes.”

And then things got quiet. The cases grind on. Tiger returns to the tour and plays lousy golf. A year passes.

Then, last month, the AP reports that “The U.S. government has put off sentencing a Canadian sports doctor’s assistant because she’s not done helping prosecutors with the criminal case against her boss.” Translated: “We’re going to keep a gun to her head until we nail Galea.” Which brings us back to the good doctor and his unconfirmed plea bargaining with the feds. You’ve got to figure that the moment Galea is certain he’ll be convicted is the moment he’ll offer up the biggest fish in his basket, Tiger Woods.

This all makes sense — in fact, it appears to be irrefutable. Except for one thing. If Tiger did take steroids, why in the world is he still playing? Why didn’t he keep his remaining hundreds of millions of dollars and move into the south wing of the Mustang Ranch? Why go out and be humiliated week after week?

Now that makes no sense. 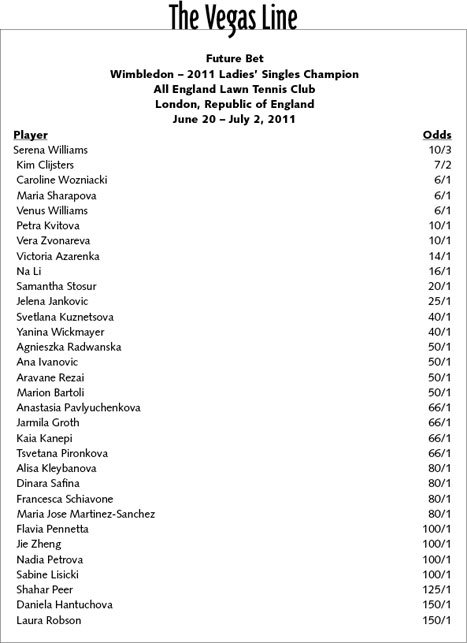 Gosh, this has been a really bad week for piggy guys -- Ahnuld, the French head of the International Monetary Fund, and now we're looking askance at Tiger Woods. Maybe the physician's assistant made Tiger do it, just like Ahnuld's scheming nanny and Strauss-Kahn's merry widow Guinean chambermaid.