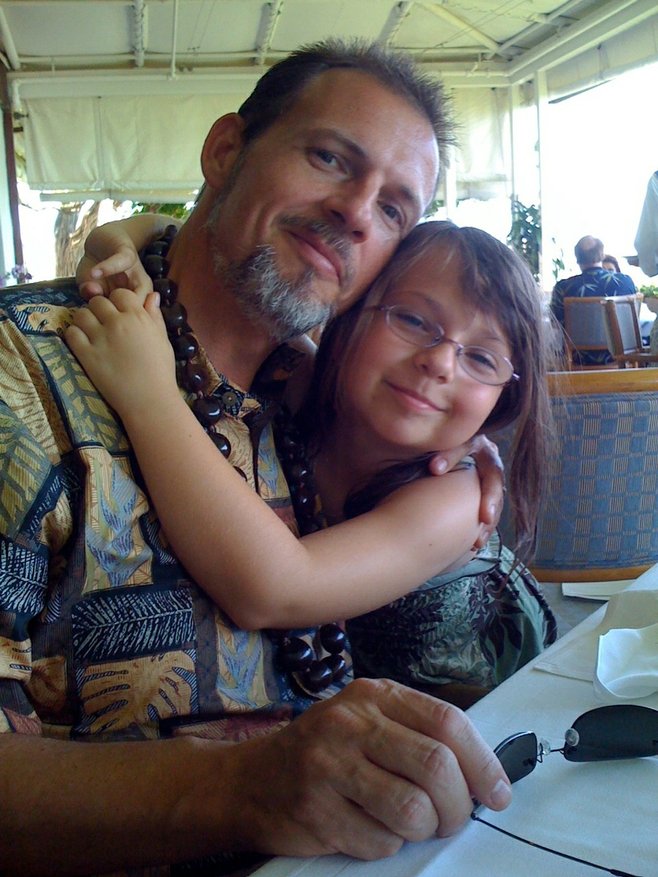 Pastor John Manor: The better part of the last half of the week I spend on my Sunday sermon. I’m usually spending about 12 to 13 hours. I try to let the Lord guide me to wherever my study is. Typically, about 50 percent time, the Sunday message stems from a point that is coming from one of the Bible teachings through the week, which are really expository verse-by-verse treks through various books of the Bible. Occasionally, I’ll speak on something more topical, too. For instance, for the Fourth of July, I’ll loosely tie in freedom in Christ, and focus on God using just a few people to do great things.

PM: Jesus. No matter where you are in the Bible, you find that’s who you’re being drawn to. So, whether you’re in the Old Testament or the New Testament, the word is leading back to Christ. If we have done a study and it hasn’t somehow related to either the person or the work of Christ or my relationship to him…then I think we’ve missed out on what God has to say to us in his word.

PM: Secularization and apathy on the part of Christians. Due to the pressures of the world, I’m concerned we are not being a distinctive people and letting the light of Christ shine so that people really see that God can and does transform people’s lives…. Ultimately, my concern is people’s salvation, but you can’t get someone on that page if they don’t see any value in Christianity.

PM: To grow personally to be more like Jesus Christ on an individual basis, and in so doing, to be what Jesus says, a light and salt to those people who are around us. For a congregation like ours, a commuter congregation, that means being that light wherever God has placed each of us, in work or school and places of community which are not necessarily in North Park. But we also feel a calling to be that light to those around us here, so we do have some ministries geared more toward the people living around here.

PM: There are only, biblically speaking, two options. We will either be in the Lord’s presence in Heaven or we’ll be separated from him, which the Bible calls Hell. The reality is that that is a further continuation of what the person has chosen in this life. If you’ve chosen not to want to serve God in this life, then your eternal destiny is to be separated from the one who you’ve been rejecting for however long you’ve been on the planet. On the other hand, God has made everything possible for us not to go there and be reconciled to him. That’s the whole purpose of his sending his son, and it is the means by which we can then as sinful people be reconciled to a holy God and live with him in his presence, which is his desire.