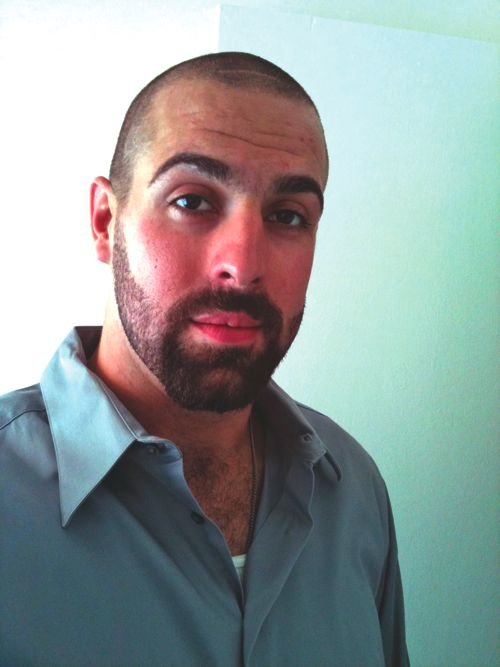 One of the top-rail barkeeps at East Village Tavern & Bowl, Andrew Bennington has six years of mixology under his belt — enough, he says, to know a good margarita when he tastes one. In fact, he says, the secret ingredient to the perfect margarita is a sort of citrus persistence. “You always want to use fresh limes — and you always want to shake your margarita up until your arms get tired,” he tells me over the huzzah-huzzah of a busy New Year’s Eve eve at the East Village’s bar. “That’s what a lot of people don’t understand about margaritas: you want to shake the hell out of it before you serve it to really bring out the detail.” He acknowledges that the Bloody Mary might be a more versatile gal — good for pre-hangover entertainment and post-hangover nursing — but for sheer refreshment, margarita is your woman. 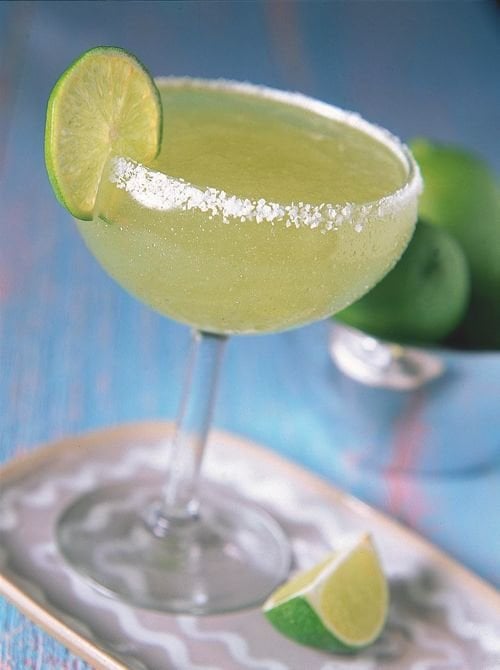 In a cocktail shaker with ice, pour:

Shake “the hell” out of ingredients and serve in margarita glass with enough salt on the rim to make a slug run for its life.