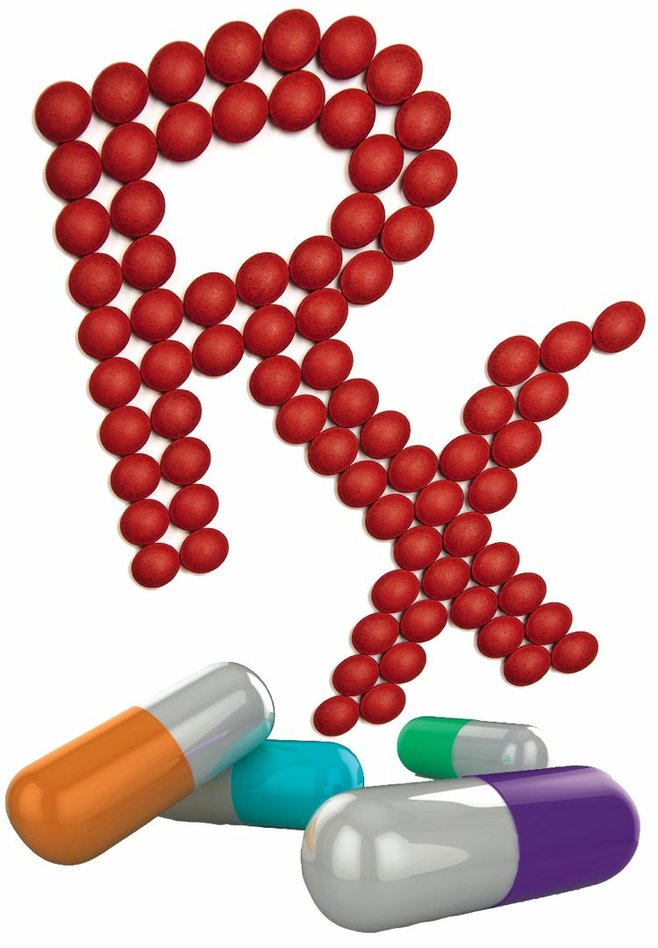 Almost two decades ago, Poway physician Robert Dougherty, Jr., then-president of the Palomar Community College District board of trustees, was hauled into court and charged with writing multiple prescriptions for painkillers and other drugs without a legitimate medical purpose for his close friend and housemate, ex–San Diego cop Lance Scott. Municipal court judge Joan Weber threw out the case in July 1992, saying there wasn’t enough evidence of a crime. But in 1997, the state medical board suspended Dougherty’s license for six months and placed him on probation for ten years, concluding the doctor had given Scott “a mixture of narcotic, anti-depressant, anti-anxiety and anti-inflammatory medications without any serious attempt to discern efficacy, side effects, or synergy.” The federal Drug Enforcement Administration had already revoked Dougherty’s certificate to prescribe controlled substances in October 1995, citing prescriptions he gave Scott and two other patients. Scott died in 1996 after being hospitalized for acute kidney failure and fevers of unknown origin.

Last month, Dougherty, now 80 and still licensed by the state to practice medicine, lost another round in his long battle with the Drug Enforcement Administration to recover his controlled-substance-prescribing ability. “[Dougherty] knew that Patient 3 had forged prescriptions and was abusing drugs, and yet Respondent continued to prescribe controlled substances to him,” wrote agency administrator Michele M. Leonhart in a March 11 order denying Dougherty’s request for a certificate of registration. Leonhart also concluded that the doctor had violated the law “by prescribing controlled substances without performing a good faith medical examination and without medical indication.”

Responding to an earlier ruling in favor of Dougherty by a federal administrative law judge, Leonhart quoted the state medical board’s conclusion that the doctor “fails to acknowledge any responsibility for any of his actions. He blames others or completely excuses his actions” and added, “It strains credulity to suggest that fifteen years later, [Dougherty’s] inability to accept responsibility for the full scope of his misconduct is because he was vilified in the media.”

Reached by phone at his office last week, Dougherty said that two federal administrative law judges had ruled in his favor before each was reversed by the Drug Enforcement Administration, adding that “The DEA has a low opinion of physicians. It’s a group of people making decisions who aren’t physicians. The medical profession has lost control of the practice of medicine in this country.” Regarding Leonhart’s conclusion that he had not expressed sufficient remorse, Dougherty said, “Why should I be remorseful when the patient got textbook treatment?” He said he had no plans for further appeals, noting that in other cases they had proven “notoriously unsuccessful.”

I have to agree that physicians have lost control of their profession. It seems that the people making medical decisions are MBA's.