I haven’t been on an airplane since aforetime 9/11 or taken an international airplane ride since 1995. No reason, no plan, just the way the cards were dealt. Still, it is strange: prior to 1995, travel was what I did best and did most consistently.

Leaving for Brazil this morning. My first big trip since poor people were allowed to use the internet and buy cell phones. Traveling with three women: my tai chi teacher, her spouse, their longtime friend. Feminine overload.

We four arranged to meet and fly out of San Francisco. We check baggage at the United Airlines counter and enter the TSA checkpoint. My highlight is walking back and forth, back and forth, through the beeping Star Trek doorway.

Passage complete, Intrepid Four trek into Terminal 3. The path jogs left, Intrepid Three peel off at airport-terminal-food-court for refrescas, I carry on to Gate 84. Brazil is one of those you-can’t-get-there-from-here destinations. No direct flights. So, it’s United to Chicago, change planes at Chicago, Chicago to São Paulo, change planes there, fly to Brasilia.

Standing before Gate 84, I note there are two agents processing airport-trance-induced passengers for, according to the miniature movie marquee, a United Airlines Chicago-bound flight. What’s different from 15 years ago? Not much. More passengers wear jogging pants. There are more dirty shirts and dirty faces. Airline employees look like they’ve already put in 12 hours on a bad job and appear ten years older than their earlier version.

Tai chi teacher arrives, I point to the sign that says this flight is going to Chicago. People are crowding around the walkway, getting ready to board. Tai chi teacher says this isn’t our flight; ours leaves later. We walk back to the airline-terminal-food-court and, God help us all, consume airport-terminal-food-court meals. Then, stroll back to Gate 84 and learn our plane has left, taking our baggage with it.

Wails and cries of grief. It is strange. The four of us have one zillion road miles logged. I was thinking, Dum, de, dum dum. I’m on vacation. Didn’t question tai chi teacher when we were standing in front of our flight as it was boarding. Tai chi spouse was busy having tea, didn’t recheck tickets. Their friend didn’t track either. Four seasoned travelers, albeit one of them out of shape, stopped tracking reality at the same time.

And it begins. The day is spent shuffling from one United counter to another. Each transfer requires time in the penalty box (standing in line at the new station), then each agent says there is nothing she can do and sends us to the next station. Repeat penalty-box time, repeat there-is-nothing-I-can-do, repeat send to another station, repeat penalty box, and so on.

It’s dealing with underpaid, viciously overworked people, and naturally they don’t care. They not only don’t care, but don’t care if they show you they don’t care. Finally, I ask for a supervisor. The agent smiles (this problem is permanently transferred), “Of course.”

Nobody believes in Santa Claus anymore, but Paula shows up in less than one hour. Paula is the big, wide shoulders, linebacker’s chest, supervisor broad.

Paula keys in data, waits while the computer works, the tiny tip of her tongue protrudes from the left side of her mouth, and then another clack, clack, clack and another screen appears. Forty minutes. Steady at it. Finally, Paula sees a screen she likes, picks up a white telephone, announces her employee number and says, “I need a favor.” BOOM — the four of us are booked on tomorrow’s sold-out flight to Chicago, upgraded, seated together, and then onto São Paulo and Brasilia.

Yes, I know, happy ending, heroic supervisor, nothing to bitch about, particularly to today’s passengers who are used to taking 12 strokes of the lash as part of their travel package. I can report that the keystroke thing is the same. What is it about issuing airplane tickets that eats up keystrokes by the mega-hundreds? 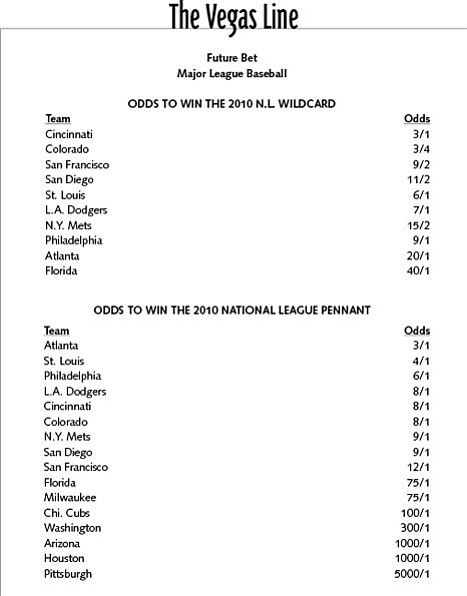