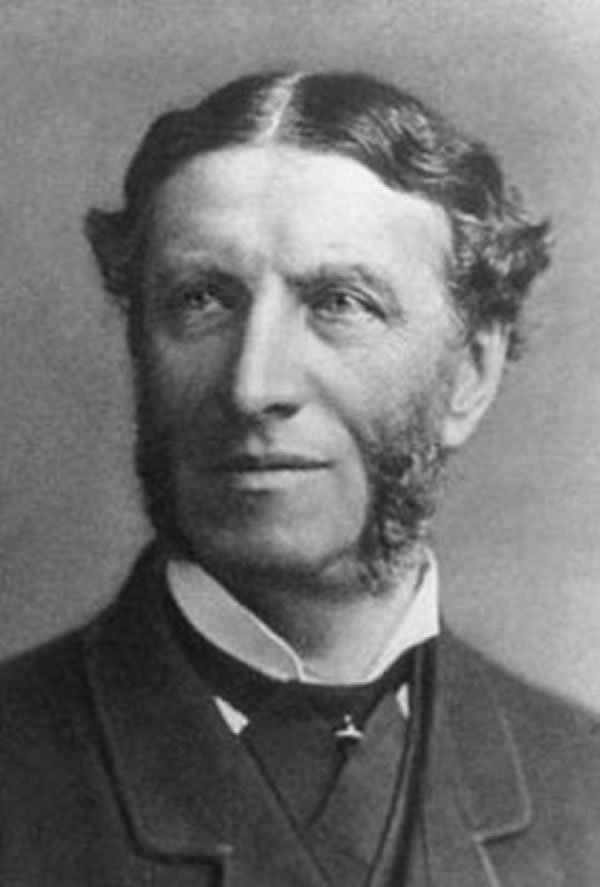 The English poet and critic Matthew Arnold (1822–’88) was one of the leading intellectual figures of the Victorian era. A plea for unwavering constancy in a world filled with violence and in an age of dwindling faith, the poem exemplifies Arnold’s stylistic austerity and nobility of temper. Addressed to Frances Lucy Wightman, the poet’s wife, it was most likely composed in 1851, the year of their marriage.

Steve, shouldn't you be back over at Perigee?

I nominate, once again and very firmly, SDaniels for anything to do with books, poems, short stories, fiction, essays, etc.

Ahhh, for that, I nominate Anthony Hecht for the better poem:

The Dover Bitch by Anthony Hecht

A Criticism of Life: for Andrews Wanning

So there stood Matthew Arnold and this girl With the cliffs of England crumbling away behind them, And he said to her, 'Try to be true to me, And I'll do the same for you, for things are bad All over, etc., etc.' Well now, I knew this girl. It's true she had read Sophocles in a fairly good translation And caught that bitter allusion to the sea, But all the time he was talking she had in mind The notion of what his whiskers would feel like On the back of her neck. She told me later on That after a while she got to looking out At the lights across the channel, and really felt sad, Thinking of all the wine and enormous beds And blandishments in French and the perfumes. And then she got really angry. To have been brought All the way down from London, and then be addressed As a sort of mournful cosmic last resort Is really tough on a girl, and she was pretty. Anyway, she watched him pace the room And finger his watch-chain and seem to sweat a bit, And then she said one or two unprintable things. But you mustn't judge her by that. What I mean to say is, She's really all right. I still see her once in a while And she always treats me right. We have a drink And I give her a good time, and perhaps it's a year Before I see her again, but there she is, Running to fat, but dependable as they come. And sometimes I bring her a bottle of Nuit d' Amour.