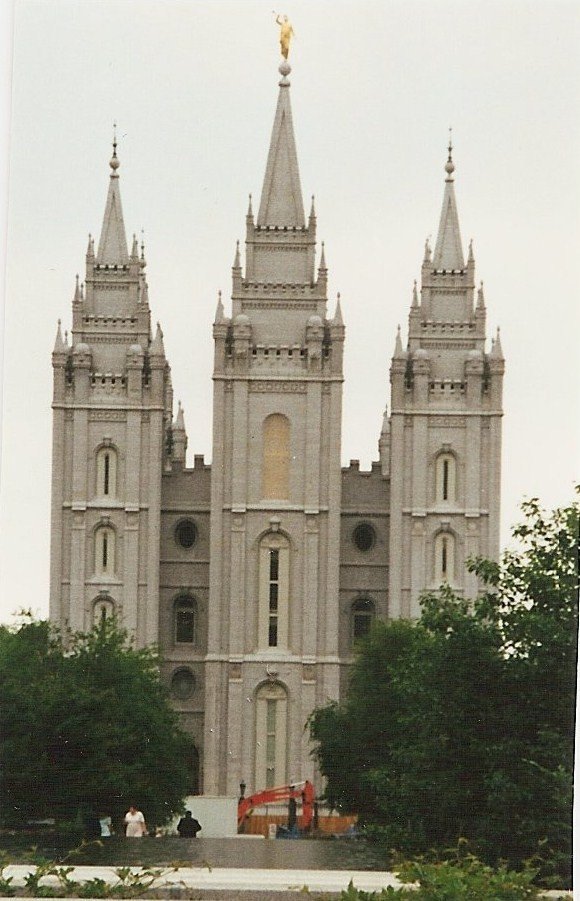 What I found most fascinating about Salt Lake City’s Temple Square was the tour of the Tabernacle and the performance by the Mormon Tabernacle Choir.

The choir’s Sunday morning broadcasts and Thursday evening rehearsals are open to the public. With 11,623 pipes, the Tabernacle organ is considered one of the world’s greatest musical instruments.

Our guide told us that the dome-shaped building, which is 80 feet tall and 150 feet wide, has acoustics such that when a sewing pin is dropped at the altar, you can hear it 170 feet away in the back of the room. I found that hard to believe until his demonstration – it was like someone dropped a book instead of a pin.

Check out the two visitors centers (open daily from 9:00 a.m. - 9:00 p.m.). Make time for the Family History Library, which offers the world's largest collection of genealogical resources and volunteers who will help you research your own genealogy. View the Beehive House, have lunch at the Lion House and wander the beautiful grounds of the Salt Lake Temple. The temple itself is considered sacred and is open only to members of the Church of Jesus Christ of Latter-day Saints.