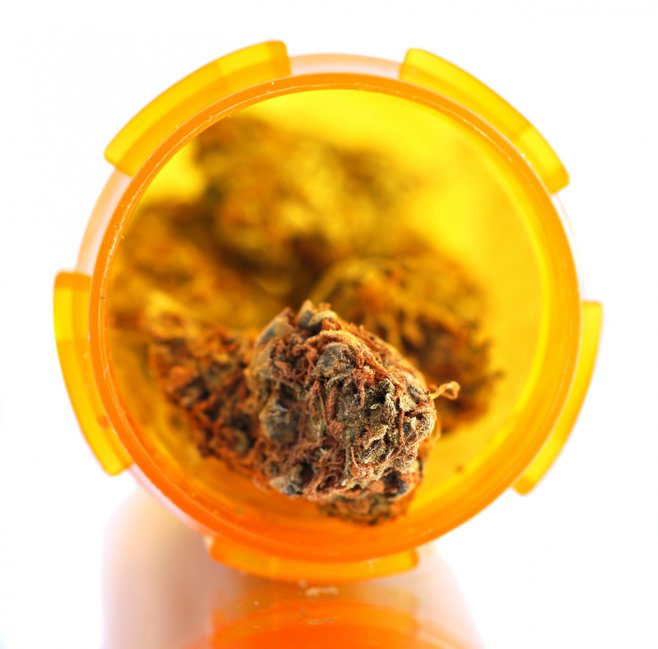 At the Tuesday, June 23, meeting of the County Board of Supervisors, county supervisors heard an amendment, introduced by county supervisor Bill Horn, Sheriff Bill Kolender, and District Attorney Bonnie Dumanis that “prohibits illegal medical marijuana dispensaries” from operating in unincorporated parts of the county.

“It took a long conversation between the county counsel and myself to figure out what the heck we were doing here,” said supervisor Ron Roberts. “This is like the most confusing thing I’ve ever seen. Nobody is saying this clearly. The key here is illegal dispensaries.... This does not affect the state authorized distribution of [medical marijuana]; this adds civil penalties to illegal dispensaries. This is very misleading.”

Halfway through public testimony, proponents of medical marijuana were still scratching their heads about the initiative.

“[The item] doesn’t make any sense,” testified one woman before the board. “How can you have a ban saying this is illegal, when your standpoint has always been this is illegal? You’re not giving us guidance because you haven’t created any rules. There needs to be strict rules. Until there are rules established, you can’t say this is illegal or this is not because there are no rules.”

After testimony concluded, the microphone was passed back to supervisor Roberts. “I’m very disappointed in the sheriff and district attorney for taking these steps. I don’t think the zoning code has provisions about illegal gambling operations; it’s already illegal, so we don’t write that in. The zoning code doesn’t have provisions for the illegal sale of alcohol; it’s illegal, [so] we don’t write it in there.

“We are adding confusion on this issue. At some point the leaders of this community need to accept that [medical marijuana] is the law and do things in a simple and clear way so that people understand what the rules are.”

Yet, despite Roberts’s objections, the board of supervisors voted four to one in favor of drafting a zoning ordinance that prohibits illegal dispensaries in unincorporated areas of the county.

...the politics of this town are unbearable sometimes....