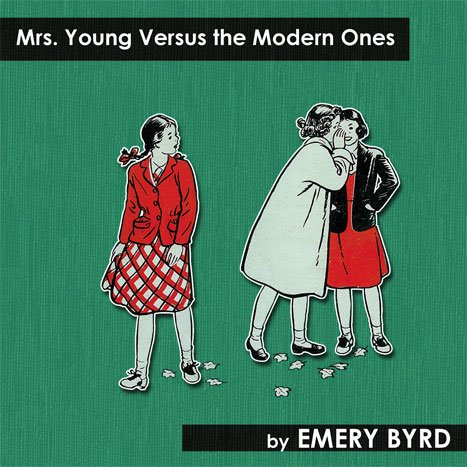 On past EPs, Emery Byrd put out happy-go-lucky pop typical of the era before the Beatles grew beards. On their latest full-length album, Mrs. Young Versus the Modern Ones, the band shows considerable maturity and sophistication. They’ve kept the solid foundation of traditional music — the melodic chorus hooks that invite sing-alongs and the clean vocals. But they’ve ditched much of the dimple-grin bubblegum sentiment for a more melancholy tone — so earnest at times, the songs could be described as dour. But that’s much of what independent rock is: taking itself seriously so that others will too. This feeling is expressed perfectly in the closing of “Small Untroubled Town,” with its refined, stunning violin played by guest musician Mary Smedes Pike.

Emery Byrd started at lofty altitudes and has soared ever higher with each recording.