Where available/price: Off the Record in North Park,

M-Theory in Mission Hills, or Thirsty Moon in Hillcrest for $7. 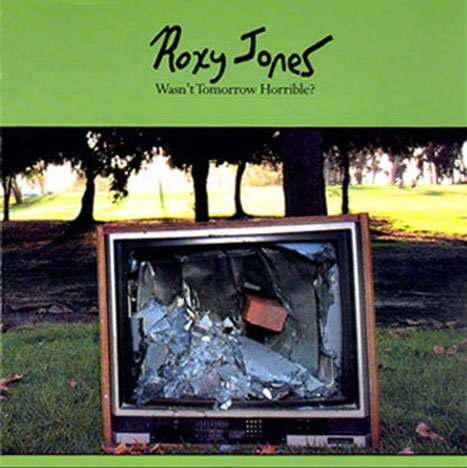 San Diego’s smartypants indie cabal, a collection of groups that rely on too-cool insider jokes, former-band-geek exclusivity, and counterculture self-righteousness, has an unusual member, Roxy Jones. Watching any of these acts live, you come to think that the bandmembers expect artistic credibility and a contract with Epic Records because they have the ability to irritate their audience. Although, unlike many of these local acts of the same snotty flavor, Roxy displays cohesion and talent.

While Peter Graves forces his voice a tad off-key for short stretches to impart artiness, this seems to be Roxy’s only “unorthodox” technique. On the whole, Roxy uses few high-minded concepts and instead employs a good amount of solid, traditional, good ol’ rock-and-roll elements — a refreshing notion for a local indie act. As a result, Roxy Jones remains approachable to mainstream audiences as well as the black-rimmed-eyeglass-wearing “I’m so much more independent than you” crowd.

The band’s instrument work is top notch. Graves’s lyrics deal mostly with past conversations and features of a cityscape, mentioning bars, broken glass, 7-Elevens, interaction with neighbors, and his own introspections. From “Hola Papi!”: “I was alive before I was born/ Then I rented some videotapes/ Then I got bored.”