Song: "Superstarrr" (from the CD Wired) 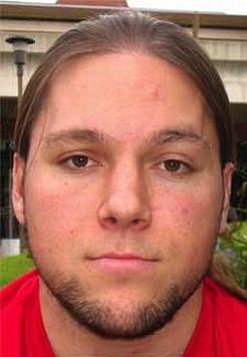 I was excited about the intro; It sort of reminded me of older Nine Inch Nails. The content of the lyrics wasn't really my style, but the tone matched the song very well. I think one of the lines was he's "committing all the right sins." The angst of it was almost like Linkin Park, but the lyrical content was more like pop punk. The background music seemed pretty nice except there wasn't a lot of variance; it had a more electronic sound to it. The character of the [singer's] tone was good for the music. He wasn't a ridiculously good singer, but it was solid -- it wasn't grating at all. It would be good cruisin' music if you were on your way to a friend's house at night. 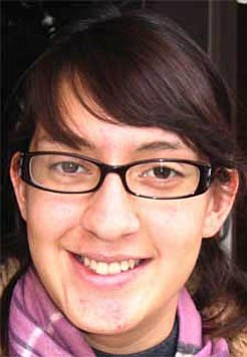 Song: "My Salvation (Saved)" (from the CD A Lighthouse for the Sun)

For me, that kind of music is not relaxing, but I can do my homework while I'm listening to it. I couldn't really hear the lyrics -- they're kind of low. I think that's because of how it was recorded. There's no specific band that popped into my head when I listened to that song. I would describe it as alternative. It sounded tranquil. I could mostly hear guitar. I could see that getting radio airplay but not being popular. Everything right now is a lot faster. I listen to everything from Spanish to country music, but I can't recall who they sound like. That would be a good song for going on a long trip. 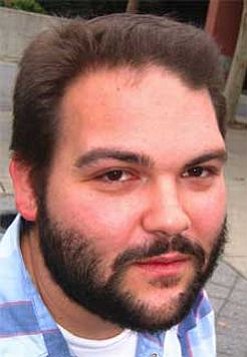 It sounded like smooth-jazz karaoke. There's this Kenny G sax in the background the whole time that's kind of distracting. It made me feel bad for the guy; it sounded like he was going for Barry White but maybe he wasn't quite there. But I liked it when he got really guttural and started talking about how his palms get sweaty when she comes around. It was about not looking for a one-night stand and just wanting to have someone to hold his hand or something...only it didn't rhyme. It would have been really, really easy to make it rhyme. I could imagine listening to it if the guy was trying to hawk it and had it on a Discman and was, like, "check out my new record!"