"The Only F-Word I Wanted to Say was 'Freedom' " 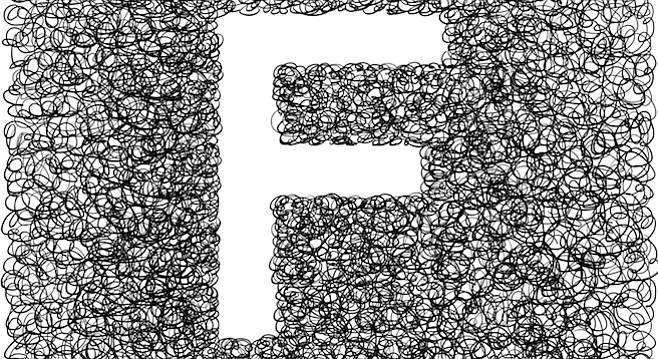 "The only F-word I wanted to say was 'freedom,' " says Mojo Nixon in response to KGB exec Mike Thomas's quote in the San Diego Business Journal January 10 about why KGB lost its afternoon-drive personality to Sirius Satellite Radio. 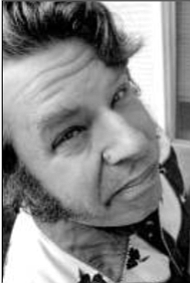 Mojo Nixon: "Freedom to say what I wanted to say. And freedom from commercials."

Nixon, 47, counters, "I wanted freedom from playing the same 50 songs over and over again. Freedom to say what I wanted to say. And freedom from commercials."

Never asked for a response by the San Diego Business Journal, Nixon, Coronado's celebrity hillbilly (who gained national prominence in the 1980s playing alongside the Beat Farmers), says he never even knew about last month's article until it was read to him for this story.

Those who subscribe to Sirius can hear Mojo Nixon commercial-free from 1 to 5 p.m. weekdays on "Outlaw Country" Channel 36.