Hexed by the Giant? 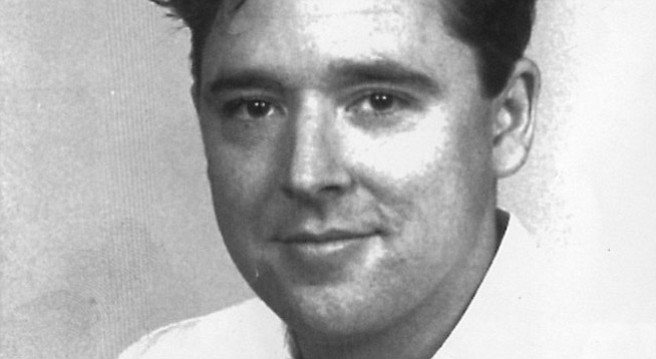 "Oh, you mean Cheap Channel?" 91X morning DJ Chris Cantore joked on the air last month. A few years ago, nobody at the modern-rock station made on-air jokes about Clear Channel, the mega-chain that owns 91X. Cantore said what he said possibly because he knew the station was about to leave the Clear Channel fold.

Last week, Clear Channel announced the sell-off of 91X, urban oldies Magic 92.5, and hip-hop hits station Z-90. The FCC ruled last year that Clear Channel had to unload a handful of stations in order to comply with the eight-station-per-market legal maximum.

Finest City Broadcasting, a company created by former Clear Channel vice president Mike Glickenhaus, bought the Mexico-based stations for $113 million, according to one insider. One question unanswered by Glickenhaus and Clear Channel: why will the three stations remain based in Clear Channel's Kearny Mesa headquarters?

Longtime 91X DJs have privately complained about being tethered to Clear Channel. Ratings have slumped since FM-94/9 signed on in November 2002. The latest Arbitron ratings show 91X has 25 percent less of an audience than 94/9.

The success of 91X now rests with program director Kevin Stapleford, who worked in the same capacity at 91X between 1989 and 1995. As a teen, Stapleford answered phones at the station.

"The bulk of the early 91X library was made up of 12-inch singles, most of which did not indicate which speed they should be played at," Stapleford reminisces. "It could be 33 or 45 [rpm]. I had to call the DJs constantly to tell them they were playing things wrong. Although, I must confess, the Thompson Twins' 'Lies' sounded better at the slower speed."