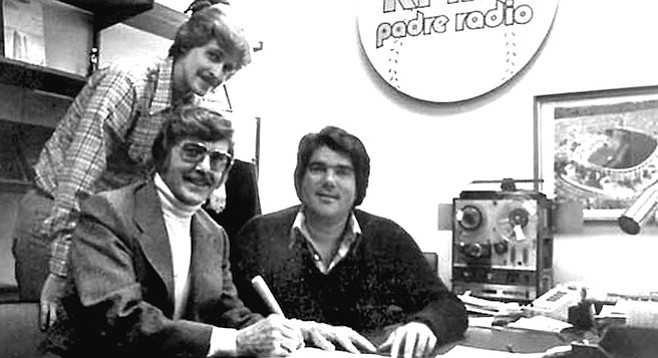 After pioneering "intimate" talk radio in Los Angeles in the 1960s, Ballance finished his career with KFMB from 1978 to 1993 and then retired here. His Feminine Forum show in L.A., which only took calls from women, incurred the wrath of feminists. So even before he landed at KFMB, Billo had diversified and toned down his show.

That's how I got to be a regular on the show from the mid-1980s until 1993 and stayed in touch with him thereafter. I would drone on about "exogenous variables" affecting the economy, when I knew the audience wanted sex. But I will share a secret: Billo preferred talking about economics and history to talking about the bedroom.

That's even though no one has ever been smoother at relating provocative subjects in a titillating-but-tasteful manner. Examples: "Are you single or condemned?" Or, "Lips are moving like Lassie chewing a Tootsie Roll." And, "The honeymoon is over the first time she says, 'You'll do nothing of the sort.' " Or, "Men: Never worry about an open fly -- what can't get up, can't get out." Or, "Figures don't lie, but girdles condense the truth."

He arrived in San Diego not long after the breakup of his three-year affair with Schlessinger -- then half his age and still married but purportedly planning divorce. With her enthusiastic consent, he had photographed her many times in the nude. 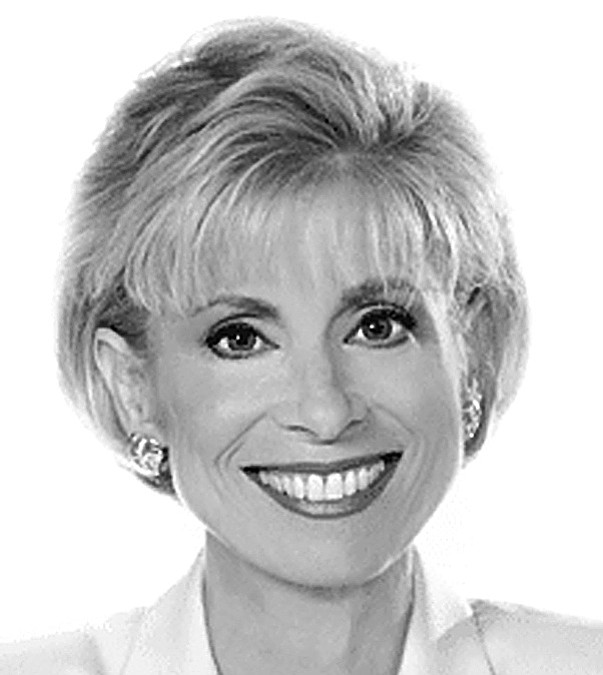 He told me that she called his show one day in 1975 using a pseudonym. He was so intrigued that he had his producer take down her phone number. The next day, they had a tête-a-tête at a luxurious Hollywood Boulevard restaurant. He told her she could be an international radio star. Then they "locked eyeballs in an unwritten agreement" and repaired to his home where "We made frenzied whoopee all afternoon -- we thrashed around like a couple of decorticated lobsters." He used a similar analogy with Vanity Fair magazine: "We thrashed around like a couple of crazed weasels." According to Dr. Susan M. Block of the Institute for Erotic Arts and Sciences, he and Laura would "thrash around under the sheets like a couple of jackrabbits."

During their romance, they used other allegories from nature. According to Vickie L. Bane, author of Dr. Laura: The Unauthorized Biography, Billo called Laura his "little plum" and she called him her "pillow plumsicle." She signed her love notes to him "Your Tottle Bug."

Schlessinger had a natural affinity for nature. That "Dr." in front of her name isn't for a Ph.D. in psychology or some behavioral discipline that would qualify her as a radio shrink; she has a doctorate in physiology. According to author L.W. Milam, writing for Salon.com, Schlessinger's doctoral dissertation was entitled "Effects of Insulin on 3-0 Methylglucose Transport in Isolated Rat Adipocytes." One of her professors said she spent most of her lab time "pulling fat pads off rat testicles," according to Milam.

She does not deny the affair but claims it didn't begin on the afternoon they met. Ballance became her mentor as well as her lover. Through him, she learned the talk-radio business and also cracked Hollywood/media social circles. In getting her into an exclusive hotel in Palm Springs, "I pulled more strings than a cross-eyed harp tuner," he told Milam. 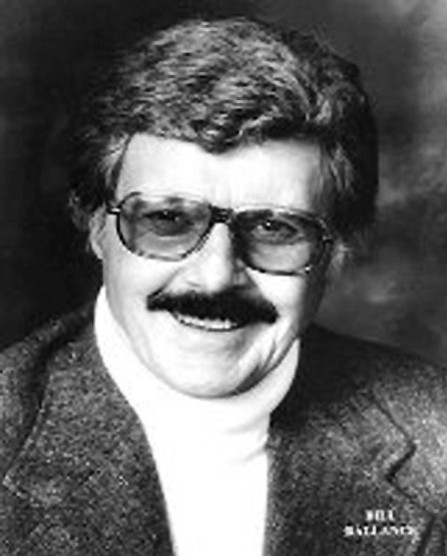 He would have her as a guest on his show. Then she got her break and began her own shows, initially on small stations, while Billo was more isolated in San Diego. Her brand of preaching, teaching, and shrieking at callers resonated with a certain segment of the public. But many hated her; Bane points out that she has been called "Laura the Hen," "A Psychological Bag Lady," "Our National Mommy," "dictatorial," "rude," and "a pain in the ass."

But she cries all the way to the bank. Her shrill bashing of modern norms -- nonmarital cohabitation, gay rights, working moms, feminism -- and support for personal accountability, chastity, and family togetherness reached at one time an audience of 18 million. She sold the show in the late 1990s for $71.5 million, but she bombed on TV in 2001, "and many stations have moved her program from very desirable time periods to lesser ones," says San Diegan Ron Bain, former head of CBS and NBC sports, now in radio syndication. "KOGO in San Diego moved her from 12:00 to 3:00 p.m. live -- following Rush Limbaugh -- to a 6:00 to 9:00 p.m. replay. She has had a wonderful long run, but getting moved to less desirable time periods is the usual beginning of the end." Still, Talker's Magazine ranks her 7th of all-time among talk-show hosts; Billo is 20th.

As she talked her way to the top, Ballance grew annoyed at her. First, he disliked her yelling at callers. Second, he knew that she was a hypocrite -- and not just because of their affair. He -- and many others -- knew she had not spoken to her mother in many years and was despised by former friends she had allegedly manipulated in her ascent to the top. Bane's book is a good reference.

In 1998 Ballance sold a dozen nude photos of Schlessinger to a website for $50,000. At first, she denied being the person in the photos. Later, she claimed she owned the copyright to them. She sued. After failing to get an injunction, Schlessinger dropped the suit. Later Schlessinger said the affair had taken place during a brief period while she was an atheist. Atheist news groups were indignant. The organization American Atheists commented, "Is attempting to legally suppress the nudie pics 'facing up to one's responsibility' or concealing the truth? Is Schlessinger right in using her brutal, tough-love verbal cudgels on callers" when she has these skeletons in her closet?

She claimed Billo made her nude photos public out of spite because she had snubbed him at a Los Angeles conference. Don't believe it. He had long ago told me of his disgust. In mid-1996, I mailed to him a Wall Street Journal article featuring her, in which she acknowledged that he had launched her career. He wrote me back: "You are a prince of scriveners, passing on to me the bogus profundities of Dr. Laura. Her public postures are the precise opposite of [her behavior] when I was dating her, and when I had her on my own show. Metamorphosis time. Some might even call it monumental hypocrisy. But, at least it gets my name in the Wall Street Journal."

All the time I was on the show, I feared Billo would be fired for driving a bored audience away. One time in 1992, I arranged to have a panel discuss the Russian economy -- how it was essentially transaction capitalism, not production capitalism. That was a polite way of saying crooks were all over the place. We got few calls. We got no calls at all for a panel discussion on Bank of Credit and Commerce International, the most corrupt bank in world history. I told Billo during commercial breaks that the audience really wanted to talk about sex. But Billo, who had boned up for those shows, was having too much fun to think about ratings -- and it did give him a chance to throw in his favorite financial institution, Absconders and Defaulters National Bank.

At home, he had 12,000 books, mostly on the Civil War. He was a lover of classical music. In a 1999 letter, he told a story about the late, great conductor and notorious womanizer, Arturo Toscanini. Bill wrote, "Displeased by the singing of a soprano during rehearsal, he grabbed her by the breasts and screamed, 'If only these were BRAINS!' " Toscanini would never have been a guest on Dr. Laura's show.

before Hedgefund, before Dumpson, there was Bill O in Sin Diego, dishing out the right propaganda.

Hey, how many comments did this piece receive? Who's piece is number two?

Don't you mean whose piece?