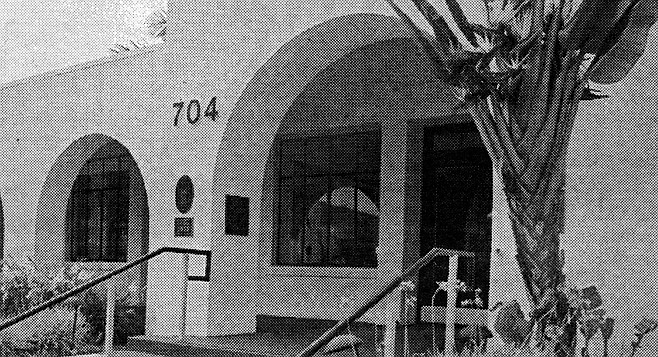 When people started to promote the notion of an Oceanside Museum of Art about five years ago, James Pahl, director of that museum today, recalls, “About half the people said, ‘No way! Oceanside is not a good place for an art museum. It’s not going to work.’ And the other half said, ‘It’s about time! Where do I send my check?’”

Historically, the country’s art museums were established by moguls who imported art into the communities where they had made their fortunes. Communities no longer wait for noblesse oblige to be visited upon them. If they’re lucky enough to have the local people willing to the work—and to raise the cash—they establish their own museums.

To the question, does he consider himself a kind of pioneer in Oceanside, Pahl say emphatically, “Yes. The museum is changing what I call the cultural topography of North County.”

Pahl’s pride in what has been wrought by optimism begins with the building itself, designed by Irving Gill in 1934. “Gill was one of the foremost architects in California in the early 1900s,” he says, citing Gill’s work near Balboa Park. Among other structures also designed by Gill (1870-1936) are the George White and Anna Gunn Marston House; the La Jolla Women’s Club; and the Ella Browning Scripps House (now the Museum of Contemporary Art) in La Jolla.

The building began life as Oceanside’s City Hall; later it became its public library. Since the museum moved in, four years ago, the interior has undergone an extensive renovation. Completed in 1997, it received an orchid in San Diego’s annual Orchids and Onions competition for architectural excellence. The project has also brought recognition to Oceanside itself. Notes Pahl, “The city received a national city-planning award for allowing us to go forward with the [renovation] project.”

Currently on the museum walls is juried show—27 works of art in textiles and fiber, including tapestries, quilts, wearable art, and weavings. The museum’s next major exhibition, opening on July1, is a celebration of the Samoan cultural arts in Oceanside and American Samoa, featuring the traditional Samoan art forms of tattoo, bark cloth, and fine mats.

We’ve been told that the largest population of Samoans outside of American Samoa live in North Country, San Diego,” says Pahl. “Many of them arrived as military personnel. They relocated here after their service was over.” And their numbers have grown. Among them by now are second- and third-generations San Diegans.

Music is also part of the mix at the museum. Concert series are a regular activity, often cosponsored by the Catholic church across the street, St. Mary, Star of the Sea.

“For the bigger concerts, the church is the venue,” says Pahl. “Smaller, more intimate chamber music works beautifully here at the museum, where you’re in a sitting-room relationship with the musicians. It’s like a parlor performance. You’re right next to them and in the middle of all the art.” 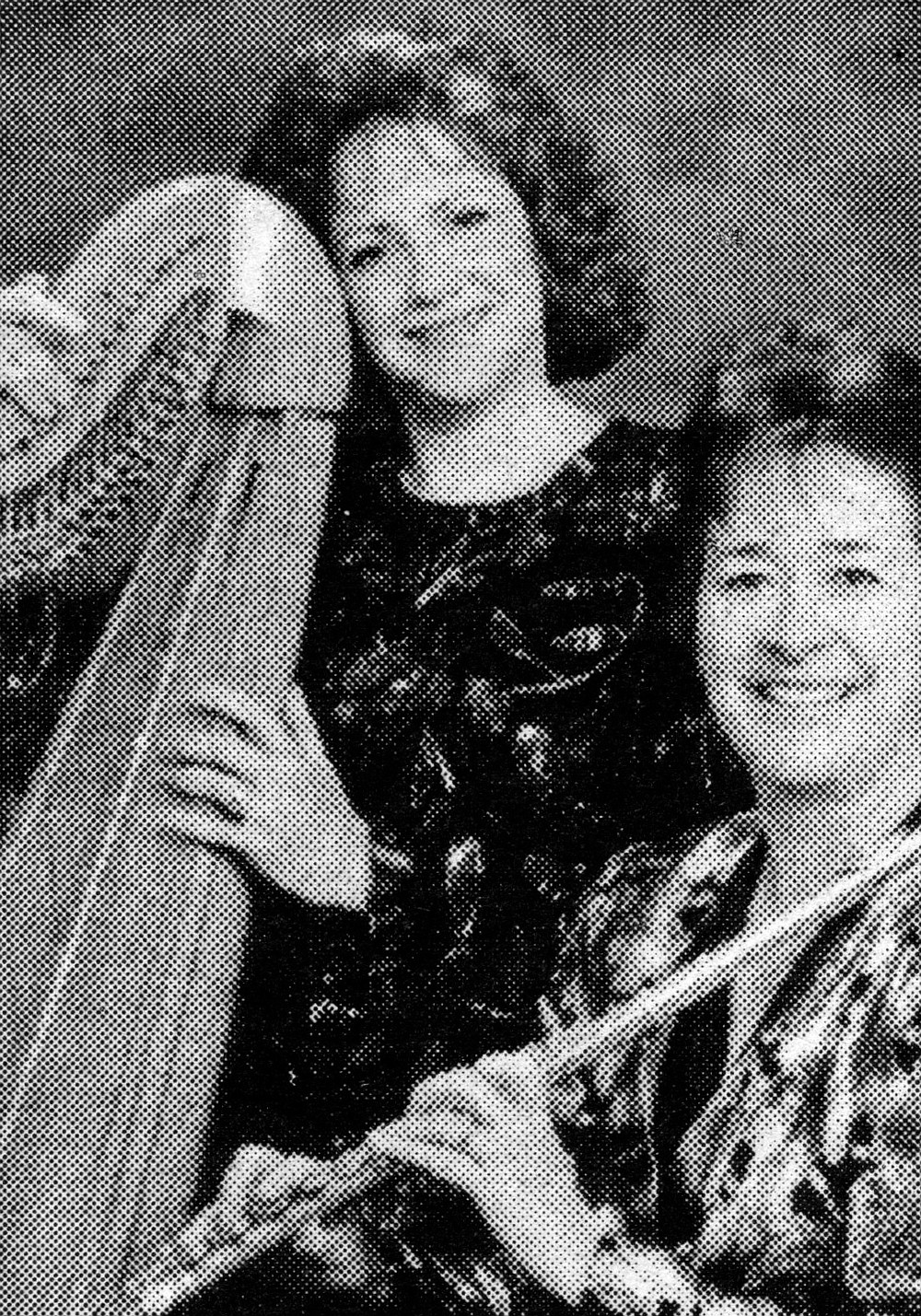 On Sunday, the Sequoia Chamber Music Society will play a program of works for flute, harp, and viola by Bax, Ravel, Corelli, Debussy, and others. Diana Gee, the group’s director, says, “We tried to include as much variety and interest as we could, but it’s basically built around Bax’s Trio Elegiac.” Why? “Because it’s a gorgeous, gorgeous piece. It’s impressionistic, it’s got beautiful colors, it’s fun to play, and I really think the audience will like it.”

A roving music teacher for five elementary schools in Oceanside, Gee says she does not expect any of her students to be in that audience, however. “They keep telling me they see my picture in the newspaper, and they see the articles written about me. But a good portion of them are from pretty poor families, and the don’t go to concerts. I teach on the base [at Camp Pendleton] and they don’t have much money. And I teach at Mission Elementary, and they don’t have much money. I’m their only source for music.”

That may be so. But thanks to the Oceanside Museum of Art, there is a source for visual art that may be within every Oceansider’s reach. Regular admission is $3; $2 for seniors, students, and military.