Why do some smaller birds chase larger birds? 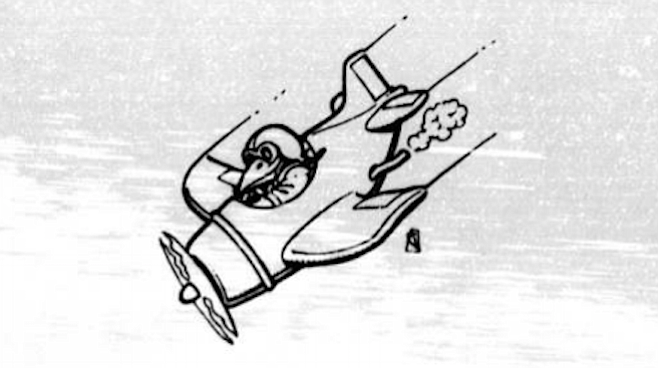 Lately I've noticed some small birds in my neighborhood flying around and chasing bigger birds, hawks maybe. Why are they doing this? I don't think I've ever seen this before.

Signs that spring is in the air: the sun shines, roses bloom, doves coo -- and crows, ravens, hawks, and owls attack birds' nests, steal the babies, rip their little heads off, and eat them. The large meat-eating birds that ordinarily feed on crawling/hopping/slithering things dine on nestlings in the spring. Bred into the bones of all other birds is the instinct to chase the marauders away. Even hummingbirds will attack hawks, sometimes getting close enough to peck them on the head. Birds that otherwise would ignore one another will gang up on hawks. You'll see this behavior to some extent year round, but spring is peak season for air-war displays