The V formation of geese 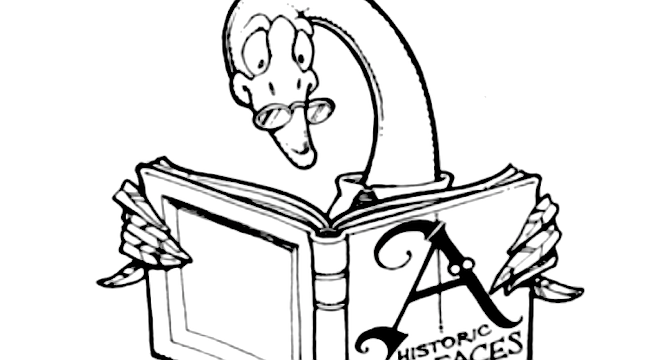 Dear Matthew: On my way to work the other day, I was watching what I think were seagulls flying in a V formation. I’ve seen ducks and geese do this, but it suddenly occurred to me that I’ve never seen other birds like sparrows or pigeons fly that way, even though they hang around in flocks like geese and ducks. Is there a reason for this? Can you find out what it is? — Bobby G., Chula Vista

The geese stonewalled us, but ornithologists and aerodynamicists have studied formation flying, of course, and they’re only too happy to go on at length for the benefit of us lesser mortals. As usual, the answer you get depends on who you ask, “truth” being a slippery commodity when it comes to the whys behind animal behavior. I’ll go with the generally accepted notions.

On page one of the avian flight instruction manual, it says the more you weigh, the harder you have to flap. The average hanging-around bird (weighing only a few ounces) has to maintain an air speed of somewhere between 11 and 15 miles per hour to keep itself airborne. (If an ostrich could fly, sez one scientist, it would have to zoom along at 100 miles per hour to keep all 250 pounds off the ground. By extension, the most aerodynamically well-designed scientist would probably have to maintain 65 or 70.) At any rate, flight is the most demanding physical stunt a bird can do. Any edge it can get, it will take. Formation flying is one such advantage.

In an effort to find out what that advantage is, the lab coats devised a clever little calculation called Munk’s stagger theorem. This allows a scientist sitting on his butt in front of a computer to tell geese how to get the most out of flight. The fact that geese don’t fly in strict compliance with theory just means they still know something we don’t. As it should be, I think.

Like planes, birds create turbulence behind them as they fly. Air coming off the top of a bird’s wing produces down-turning eddies of air. Any companions flying too close on a goose’s heels would have to work even harder to stay at the proper altitude and keep up with the flock. The tip of each bird’s wing, however, creates a vortex of air that turns in the opposite direction and acts a little like an updraft. A bird flying above and just off the end of its neighbor’s wingtip benefits from the buoyancy. Taking advantage of this, a flock of two dozen geese can increase its range by as much as 71 percent. Actually, if geese flew according to strict mathematical calculations for optimal aided lift, they’d fly in a straight line with wingtips overlapping.

One advantage to V-formation flight is its self-correcting qualities and its somewhat forgiving nature. Any bird that surges too far ahead of its position is slowed down by the lack of lift and naturally falls back into place. To fly strictly by the numbers, the lead goose would make sure the V angle formed by the birds behind it equaled 100 degrees. Geese don’t carry protractors, so they improvise a little bit and seem none the worse off; occasionally you’ll see birds flying in U-shaped or J-shaped flocks.

Why geese and not sparrows? Most sparrows that we see every day don’t fly any farther than the distance between outdoor restaurants, so they don’t have much reason to worry about long-distance aerodynamics. And it seems that as handy as the wingtip vortexes are, they disintegrate fairly quickly. The larger the wing, the longer the effect lasts. For a sparrow to benefit from the updraft created by its neighbor, the birds would have to fly too close together, which would risk turning the flock into the avian equivalent of a 30-car collision.

Ornithologists may have a semi-secure grip on the V-formation phenomenon. The more interesting question, and the one that they haven't much of a clue about is how flocks of pigeons, sandpipers, and some other birds can change directions in air simultaneously, a little the way schools of fish behave. Scientists started out assuming the bird at the front of the flock was the “lead bird” from whom all others took their cues. But that turns out to be bogus; they’ve found that just about any bird in the flock can be the first to instigate the direction change. The nearinstant communication among the flock to get them to turn simultaneously is still a birdy mystery.