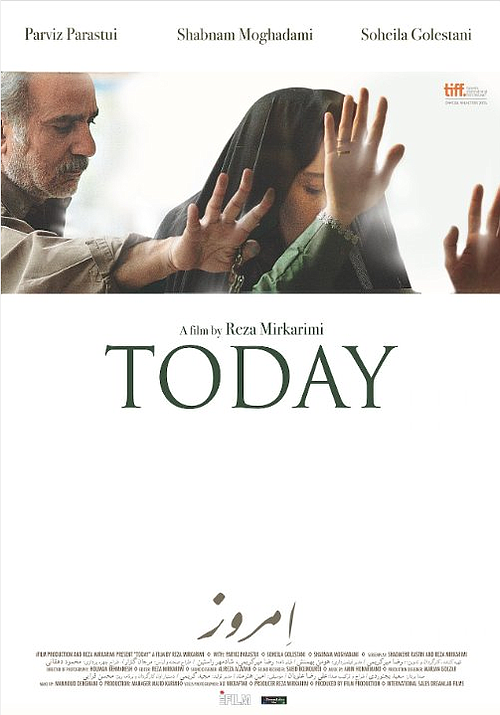 No extraneous pan down to an establishing exterior shot; we begin simply on action. After evicting an avaricious lawyer from his taxi, a near-mute cabbie (Parviz Parastui, Iran’s answer to Ben Gazzara) picks up a pregnant and battered fare (Soheila Golestani) en route to the hospital and once there convinces personnel that he’s the abusive husband. With his hero’s motivation purposely obscured until the last breathtaking shot in the film, director and co-writer Reza Mirkarimi milks every bit of suspense possible in this no frills meditation on moral accountability. For what it cost to make one Michael Bay stiff, Hollywood could produce two hundred Todays. Every studio executive in the land should be strapped to a theatre seat and given the Clockwork Orange treatment — heads jerked in the direction of the screen, eyes pried open unable to blink — to better understand how to tell a story in lean, cinematic, and wildly humane terms.