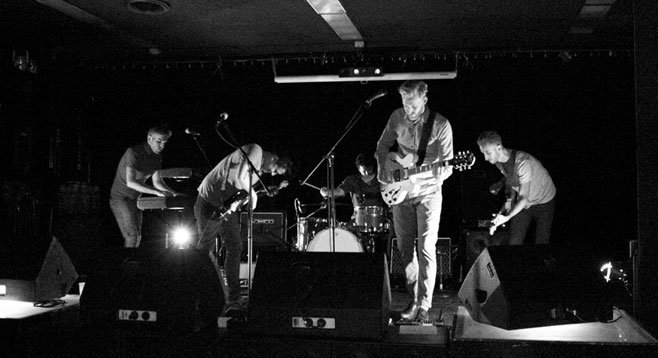 Influences: The Beach Boys, the Beatles

The band’s first headlining set was on April 5, 2014, at Soda Bar, where the group debuted a new single, “Price of Love.”