Nature of the Beast 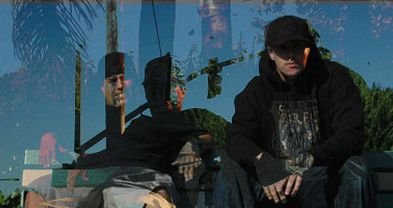 MarkmyWords and DJ Sinn have spent two years in the studio perfecting their dynamics. With over 25 years of collective experience, Nature of the Beast hopes to take the underground hip-hop scene by storm.

MarkmyWords has been writing and performing for over a decade with such crews as Dead Inside, Dead Sons, and Natural Selection.

DJ Sinn is currently a resident DJ with San Diego's own House of Rep.