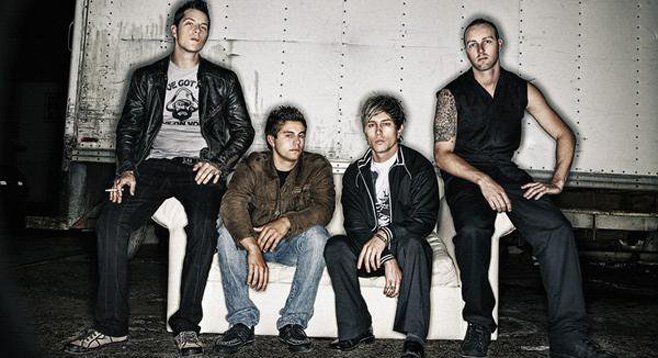 "[We] offer a little AC/DC, some soaring nu-metal guitar work, and the advanced musicianship and complex arrangements of emo/pop-punk," says Arm the Angels, who cut their rock 'n' roll teeth opening for acts like Against Me! and any number of Fat Wreck Chords bands.

Before recording their debut CD, Novus Ordo Seclorum, they played at local nightclubs such as 'Canes, Brick by Brick, and House of Blues. Radio stations 94.9, 91X and Rock 105.3 have regularly programming their music.